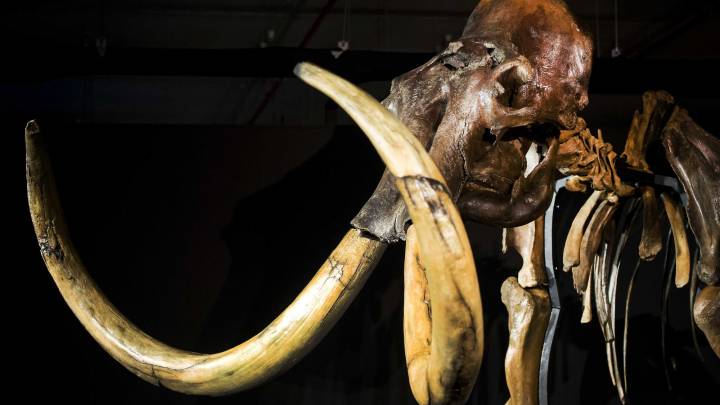 The woolly mammoth is long gone, having been pushed to extinction thousands of years ago, but in recent years, there have been no shortage of efforts to test the feasibility of bringing the species back. No, we’re not talking about Jurassic Park-esque cloning — at least not yet — but a mammoth specimen discovered nearly a decade ago is bringing scientists closer than ever to realizing that dream.

The mammoth, named Yuka, was found frozen in Siberia in 2010. Miraculously, even after thousands of years of lying dormant, scientists out of Japan recently managed to bring some of the animal’s biological material back to life.

As CNN reports, 90-year-old Akira Iritani, a Japanese biologist who has been waiting for the opportunity to resurrect the mammoth, was part of a large research team that harvested biological samples from Yuka in the hopes of bringing them back from the brink.

“We recovered the less-damaged nucleus-like structures from the remains and visualised their dynamics in living mouse oocytes after nuclear transfer,” the researchers write in a new paper published in Scientific Reports.

Put simply, the scientists took the heart of the “dormant,” but damaged, mammoth cells and swapped them into living mouse reproductive cells in a process called nuclear transfer (NT). Against all odds, the cells began to wake back up, bringing a tiny bit of a woolly mammoth back to life.

However, as promising as this might sound, it’s a far cry from actually reviving the extinct species. There are still major hurdles that need to be overcome before such a thing could even be considered, much less attempted, not least of which is finding samples of a preserved woolly mammoth with DNA that has held up better over time.

Additionally, modern nuclear transfer techniques would likely not be sufficient for cloning and resurrecting an animal. That being said, this work could still serve as a foundation for future efforts to bring the species back from the dead.

“Although the results presented here clearly show us again the de facto impossibility to clone the mammoth by current NT technology, our approach paves the way for evaluating the biological activities of nuclei in extinct animal species,” the team says.