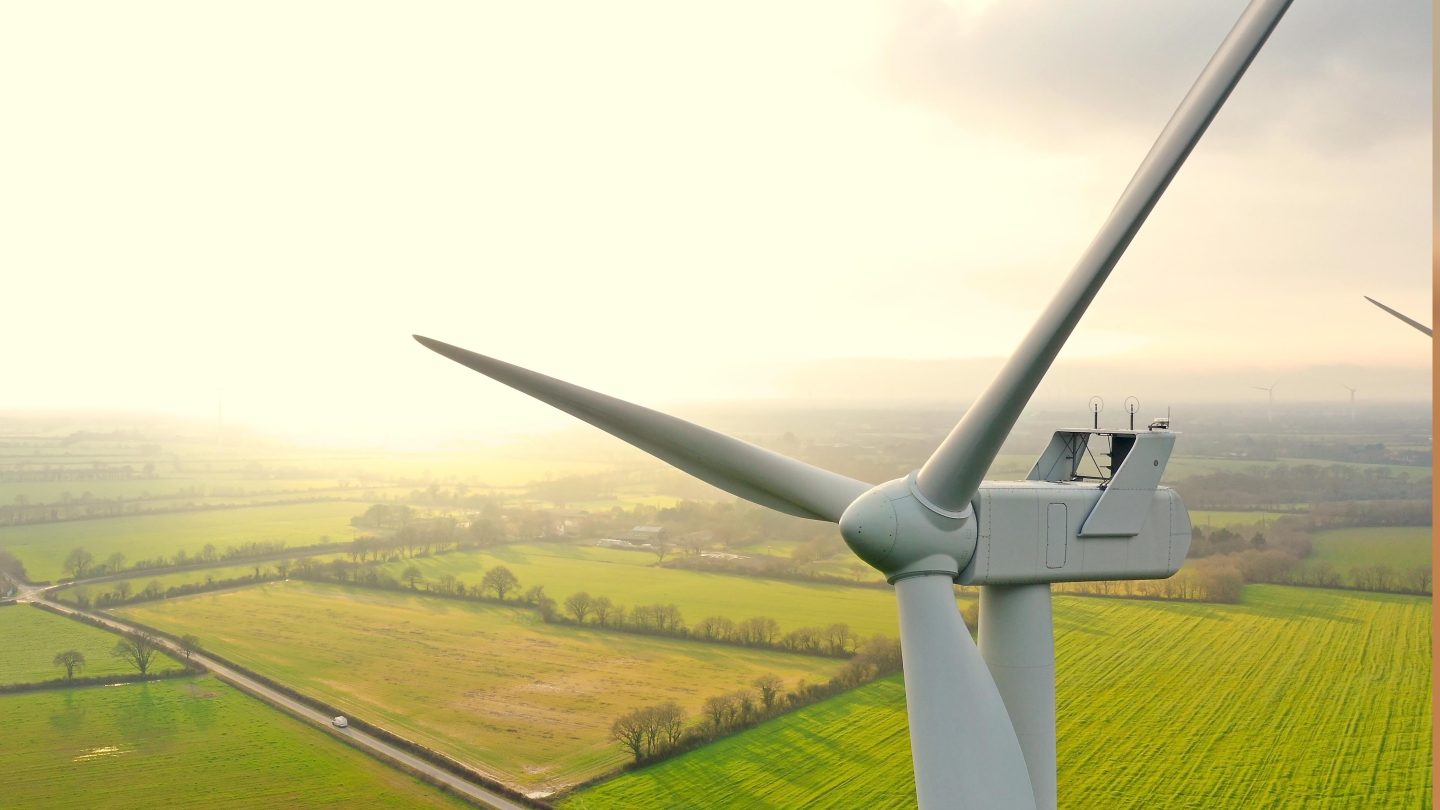 Renewable energy is a good thing. In fact, things like wind turbines may be the only thing that can save us from our seemingly unstoppable negative effect on Earth’s climate. However, some renewable energy sources have proven to be a problem for nature in other ways. To put it more bluntly, wind turbines and birds don’t seem to mix well.

Researchers have determined that wind turbines — typically painted all white, with white blades — pose a problem for some birds. As Ars Technica notes, wind farms have tallied more than a handful of dead eagles and other birds that strike the large white poles or the blades of the turbines. Now, a new study offers an incredibly simple fix.

In a new paper published in Ecology and Evolution, researchers tested a dead-simple way to prevent the deaths of birds that have a hard time seeing and avoiding the blindingly white wind turbines. All they did was paint one of the blades black. That’s it.

“As wind energy deployment increases and larger wind‐power plants are considered, bird fatalities through collision with moving turbine rotor blades are expected to increase,” the researchers write. “However, few (cost‐) effective deterrent or mitigation measures have so far been developed to reduce the risk of collision.”

The team started small and painted one blade of four different turbines black. It sounds like the most basic and easy fix, but the data shows that it really does work. They monitored the turbines along with a control group of four turbines that remained all white. After three years, they crunched the numbers and the conclusion was obvious. The turbines that were partially painted saw a reduction in bird deaths of over 71%.

The annual fatality rate was significantly reduced at the turbines with a painted blade by over 70%, relative to the neighboring control (i.e., unpainted) turbines. The treatment had the largest effect on reduction of raptor fatalities; no white‐tailed eagle carcasses were recorded after painting. Applying contrast painting to the rotor blades significantly reduced the collision risk for a range of birds.

Curiously, the data also showed some season variance, with spring and fall showing fewer deaths from the turbines with a painted blade, but higher deaths in the summer. Overall, the times when the deaths were reduced were enough to dramatically offset the final tally, showing a net improvement.

That’s a massive impact from a very minor change, and it’s something that wind turbine makers should certainly be considered as the towering monuments continue to spread across the country. The researchers say that additional testing is warranted considering the seasonal anomalies and the relatively small scale of the test, which included only a total of eight turbines.