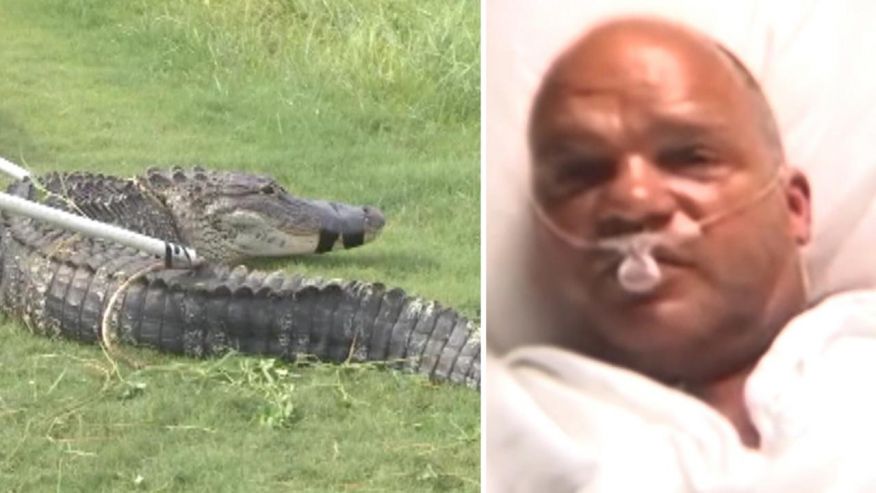 There has been a recent spate of alligator attacks in southwest Florida — and the weather is partially to blame.

On July 9, a 71-year-old woman was airlifted to hospital after she was attacked by a 10-foot alligator at the Shadow Wood Preserve gated community in Fort Myers. The attack came just days after another gator nearly bit the arm off a golf ball diver in a Charlotte County golf course lake.

A number of factors are contributing to the spike in attacks. “Alligators are more active when temperatures rise,” explained a spokeswoman for the Florida Fish and Wildlife Conservation Commission, in an email to Fox News. “That fact, combined with this being a popular time of year for people to recreate near the water, creates the potential for human-alligator interactions.”

Officials confirm that there have been 16 bite incidents so far this year in Florida, equaling the statewide record for attacks in a year, which was set in 2001.

However, with about 1.3 million alligators in the state, officials say that attacks resulting in serious injury are a relatively rare occurrence. “From 1948 to 2016, 388 unprovoked bite incidents have occurred in Florida,” explained the spokeswoman. Some 24 of those attacks were fatal.