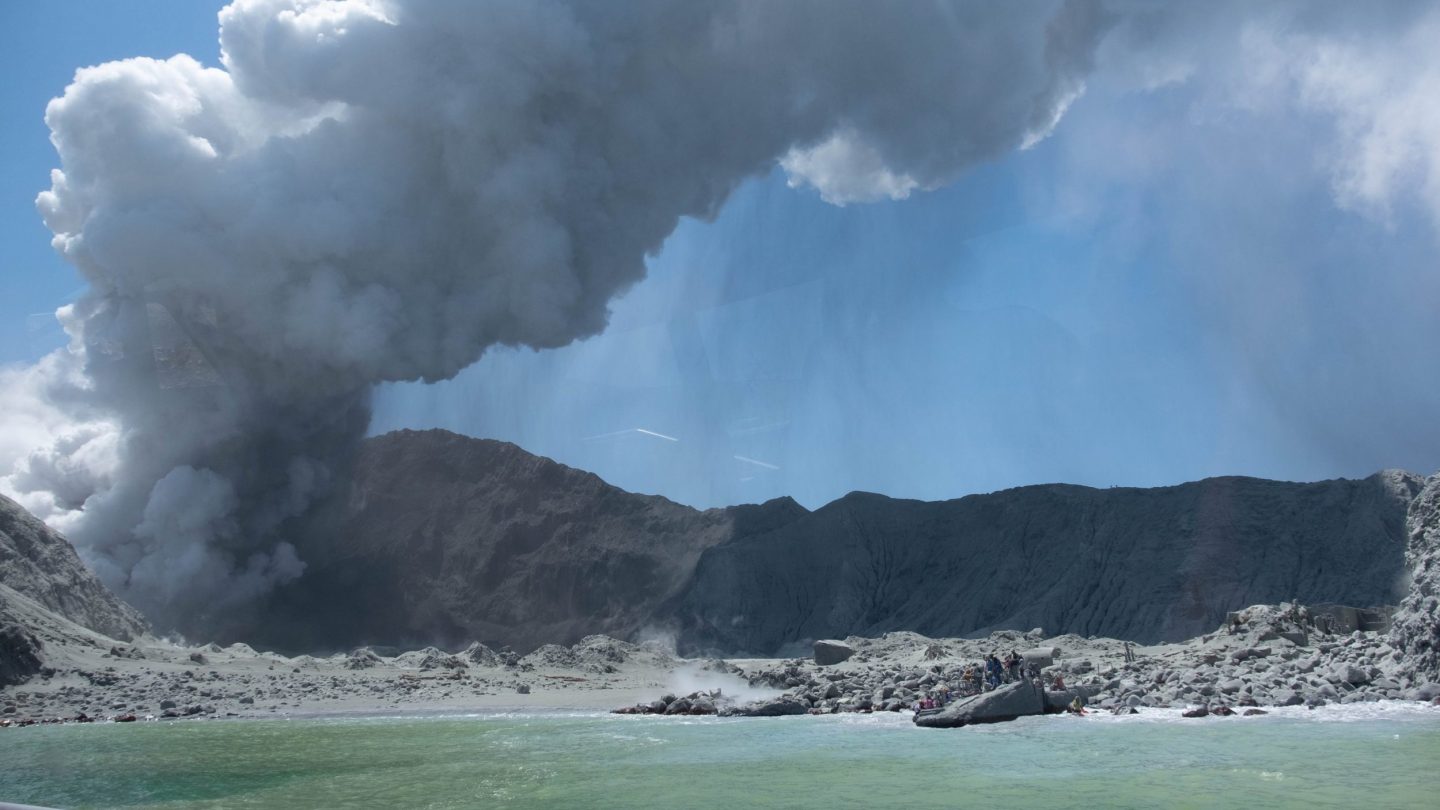 A volcano erupted on New Zealand’s White Island earlier today. Early reports indicate that the event has already claimed at least five lives, and emergency recovery efforts are still underway. Unlike some volcanic events at known hot spots, the volcano provided little hint that it was poised for an eruption, hindering the ability of officials to warn visitors that the devastating event was about to occur.

As CNN reports a group of 23 visitors was near the volcano shortly before it erupted. The five individuals who have been confirmed dead were from that group, while everyone else suffered a variety of injuries.

The visitors that were on the island were members of a tourist group from a cruise ship known as Ovation of the Seas. The vessel is operated by Royal Caribbean Cruise Line. At the moment, it’s not believed that there is anyone else on the island.

“Based on the information we have, we do not believe there are any survivors on the island,” a police statement explains. “Police is working urgently to confirm the exact number of those who have died, further to the five confirmed deceased already.”

My god, White Island volcano in New Zealand erupted today for first time since 2001. My family and I had gotten off it 20 minutes before, were waiting at our boat about to leave when we saw it. Boat ride home tending to people our boat rescued was indescribable. #whiteisland pic.twitter.com/QJwWi12Tvt

Tourists who said they were on the island just shortly before the eruption shared videos of the volcano spewing dust and debris on social media. As you can see in the brief video above, the entire island appears as though it’s been swallowed up by the volcanic plume.

Additional video shot from a different location appears to show tourists stranded on the island, near the shore, away from the site of the eruption:

Boats from other tour groups picked up others who were attempting to flee, but the chaotic nature of the rescue efforts has left some still unaccounted for. Rescue crews are continuing their efforts as we speak.