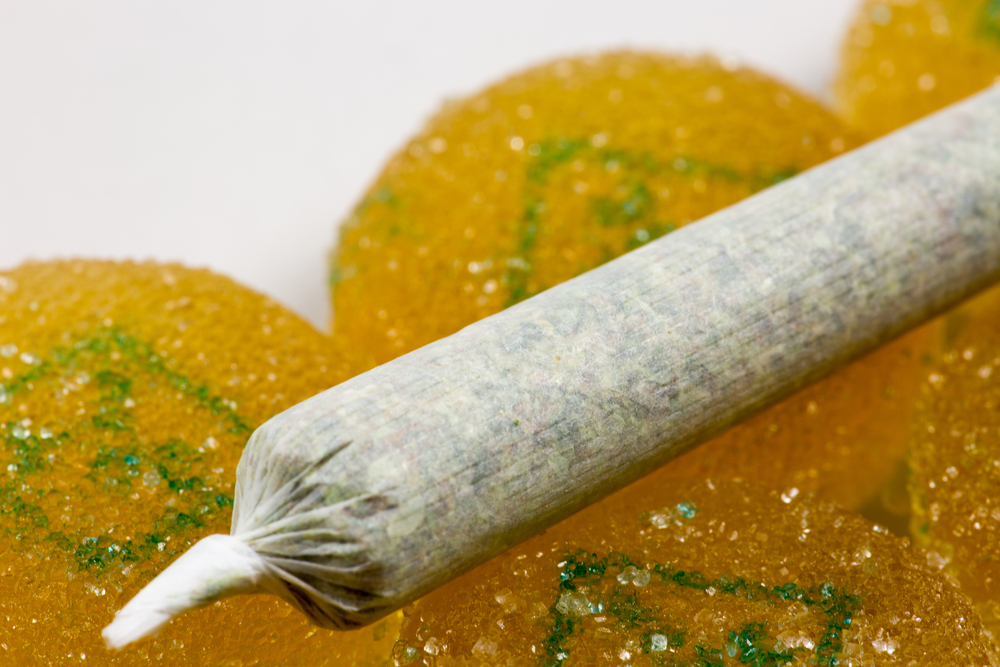 With medical marijuana now legal in 29 states and edibles a favorite way for patients to get their THC dose, a new and exciting genre of local news story is emerging: Kid mistakenly brings weed-laced candy to school, pandemonium ensues.

There’s no better example of this kind of cautionary tale than what happened to a group of New Mexico elementary school students. According to the Albuquerque Journal, a 9-year-old 5th grader brought in a box of gummies she found in her house in the morning, and shared them with her friends in the cafeteria early in the morning.

“She told the nurse that she was feeling sick and was very dizzy and that she thought she had food poisoning from something she ate in the cafeteria. The nurse asked her what else she had eaten and she said gummies. We asked to see the box, which had been tossed in the trash after it was empty,” Fristi Del Curto, the dean of elementary at the school, told the Journal. “Some didn’t feel anything, but others were “giggly,” Del Curto said. The only one who felt a bit ill was the child who brought them from home and apparently had eaten five of them herself,” the paper reported.

“We would like our community to be alert with drugs and any edibles that may or could be in different formats,” the school said in a Facebook post. “We kindly ask our parents and community members not to talk explicitly about drugs/medicine when students are present (unintentionally to tempt or encourage students to use drugs).”

Thanks to the patchwork of laws surrounding recreational and medical marijuana across all the states, laws surrounding the labeling and packaging of marijuana products are far from consistent. In this case, it seems like the box of edibles was packaged more like candy than marijuana, leading to the mix-up.