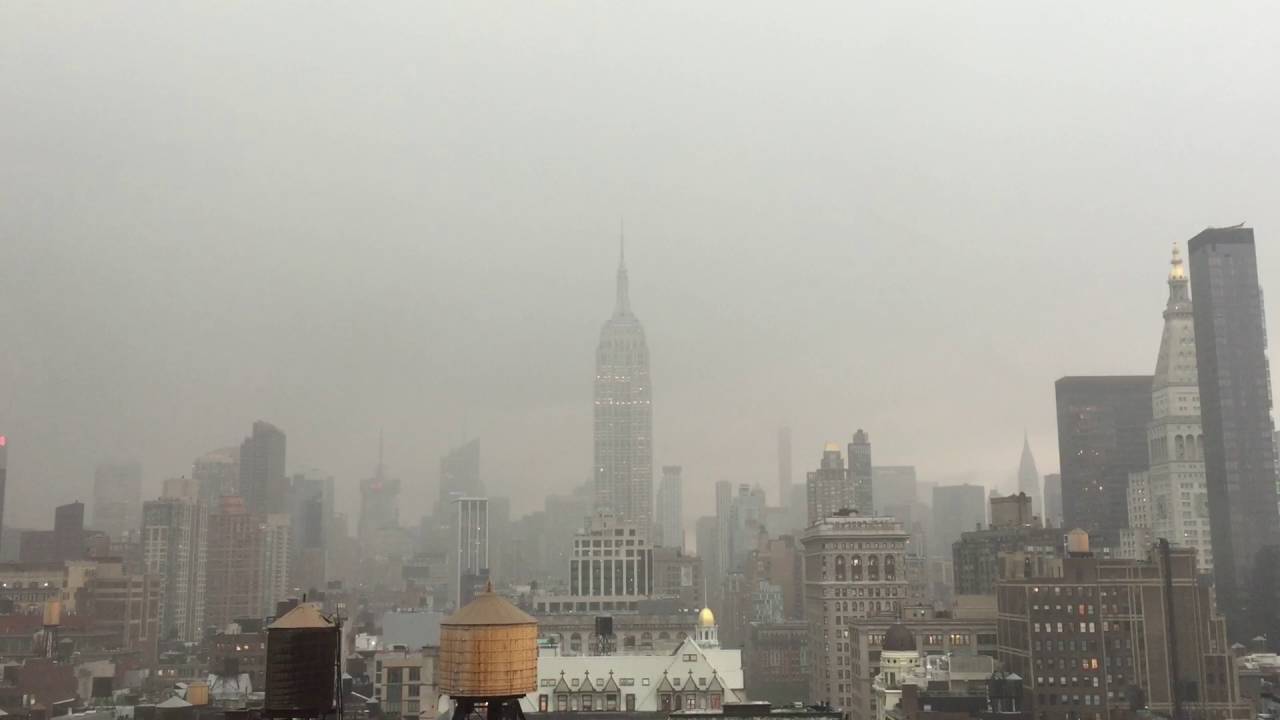 An event that reportedly happens an average of 23 times annually has been caught on camera in a dramatic video: lighting zapping the Empire State Building.

The short clip— aptly titled “Boom!”–  has racked up over 1.2 million views on YouTube since it was first uploaded on Monday. After six or so seconds, the video shows a jagged line of lightning striking the iconic structure. “I got that,” a voice says, just as thunder rolls.

The video has even been turned into a GIF, which Henrik Moltke, the journalist who took the video, posted on Twitter. He’s also shared the viral video on Instagram.

The Empire State Building, which soars over 100 stories above Manhattan sidewalks, is said to be “the most photographed building in the world.”