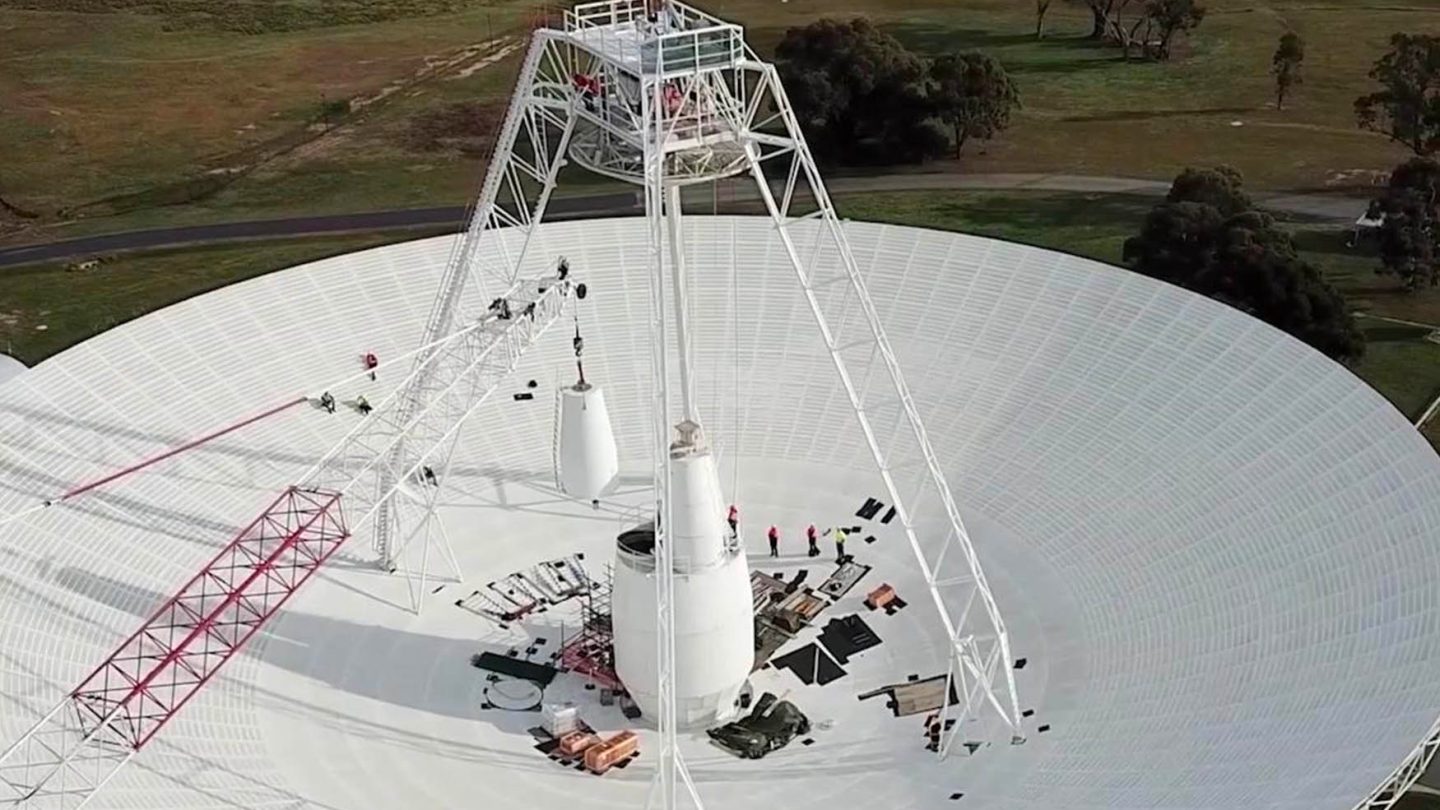 When NASA sends a spacecraft skyward it usually has a relatively short lifespan, all things considered. Maybe a few years, or perhaps even a decade or even two, in special cases. NASA’s Voyager spacecraft twins, on the other hand, have really proven themselves to be incredibly rugged.

Voyager 2, which is over 43 years old at this point, has been traveling out of our solar system since it launched in the late 1970s. NASA occasionally checked in with the spacecraft to get data from the few instruments that are still functional, but that all came to a stop in March of this year. That’s when the only radio antenna capable of reaching the spacecraft went offline for a series of repairs and upgrades. Now, in a brief test of some new equipment being installed on the dish, NASA fired off a signal to Voyager 2, and despite being quiet for several months and, you know, cruising through deep space outside of our system, the spacecraft replied loud and clear.

The fact that the signal could be sent to the spacecraft and that it answered the distant call are both incredible accomplishments. For one, the spacecraft’s remarkable lifespan is a testament to its design and construction, and it’s undeniably an engineering marvel.

On the flip side, firing off a signal to a spacecraft that has since left our solar system is a feat in itself. The Deep Space Station 43 dish is the only one capable of communicating with Voyager 2 now that it’s speeding through space billions of miles from Earth. Those are some seriously impressive achievements, both made by NASA over four decades apart.

“What makes this task unique is that we’re doing work at all levels of the antenna, from the pedestal at ground level all the way up to the feedcones at the center of the dish that extend above the rim,” Brad Arnold of NASA’s Jet Propulsion Laboratory said in a statement. “This test communication with Voyager 2 definitely tells us that things are on track with the work we’re doing.”

Unfortunately, the work on the dish isn’t fully done yet. The test went well and Voyager 2 responded as designed, but the dish won’t actually be finished until February 2021. Still, that’s just a few months away, and NASA should have a communication link established with its prized deep space probe sooner rather than later.