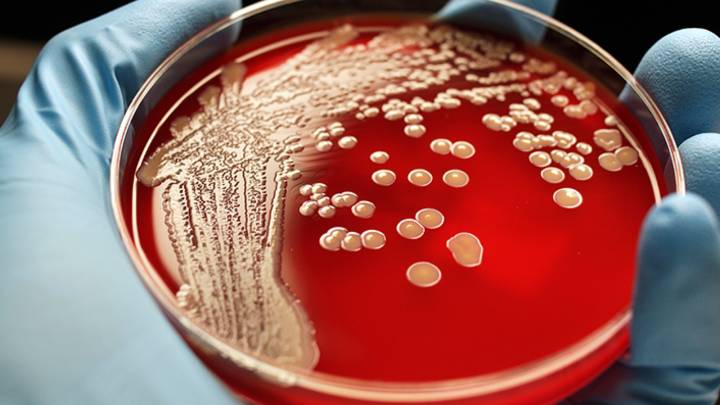 Taking a quick dip in a river or creek is a nice way to spend a warm afternoon, and rarely would you imagine that hopping into some seemingly freshwater could result in severe sickness or death days later. For an increasing number of very unfortunate people in North and South Carolina, that’s become a troubling reality.

Reports out of the Carolinas reveal that the prevalence of a bacteria called Vibrio is increasing steadily and has been over the past decade or more. A person can become infected after swimming in or touching water that is contaminated with the bacteria, but it’s what the bacteria does once it’s in your body that is truly frightening.

As is illustrated by a gruesome case described in The State, becoming infected by the Vibrio bacteria can be as easy as having a small open wound or sore on your skin while dealing with fresh water from streams, rivers, or other sources.

The story of a man named Billy Bailey, who died in October of 2017 after being pinched by a crab while harvesting them on Big Bay Creek, is incredibly tragic. Within hours of the incident, the bacteria had hit Bailey with intense pain and a chill he couldn’t fight off. He died in the hospital within days, and he’s hardly the only victim of Vibrio to lose the fight. According to local reports, Vibrio infections have hit at least 500 people in the twin Carolinas since 2007, and the rate of infections is seemingly increasing. Overall, 80,000 cases of Vibrio infection are estimated annually in the US according to the CDC.

“It has already become a bigger problem in the last 10 or 12 years,” University of South Carolina scientist Geoff Scott told The State. “This is going to have a substantial increase in health care concerns and health care costs, and compromise the safety of our waters.”

But why is the bacteria coming on stronger than ever? A changing climate due to human activity is believed to be a major contributing factor. As waters continue to warm around the globe, bacteria like Vibrio that favor warm waters are allowed to thrive for longer periods of time and move further inland in rivers and streams.

At the same time, hurricanes pushing high water levels into residential areas have also been blamed for an increase in Vibrio infections. Cases of the bacterial infection have been blamed on hurricanes in recent years, with dozens of infections and multiple deaths popping up after the storms roll through.