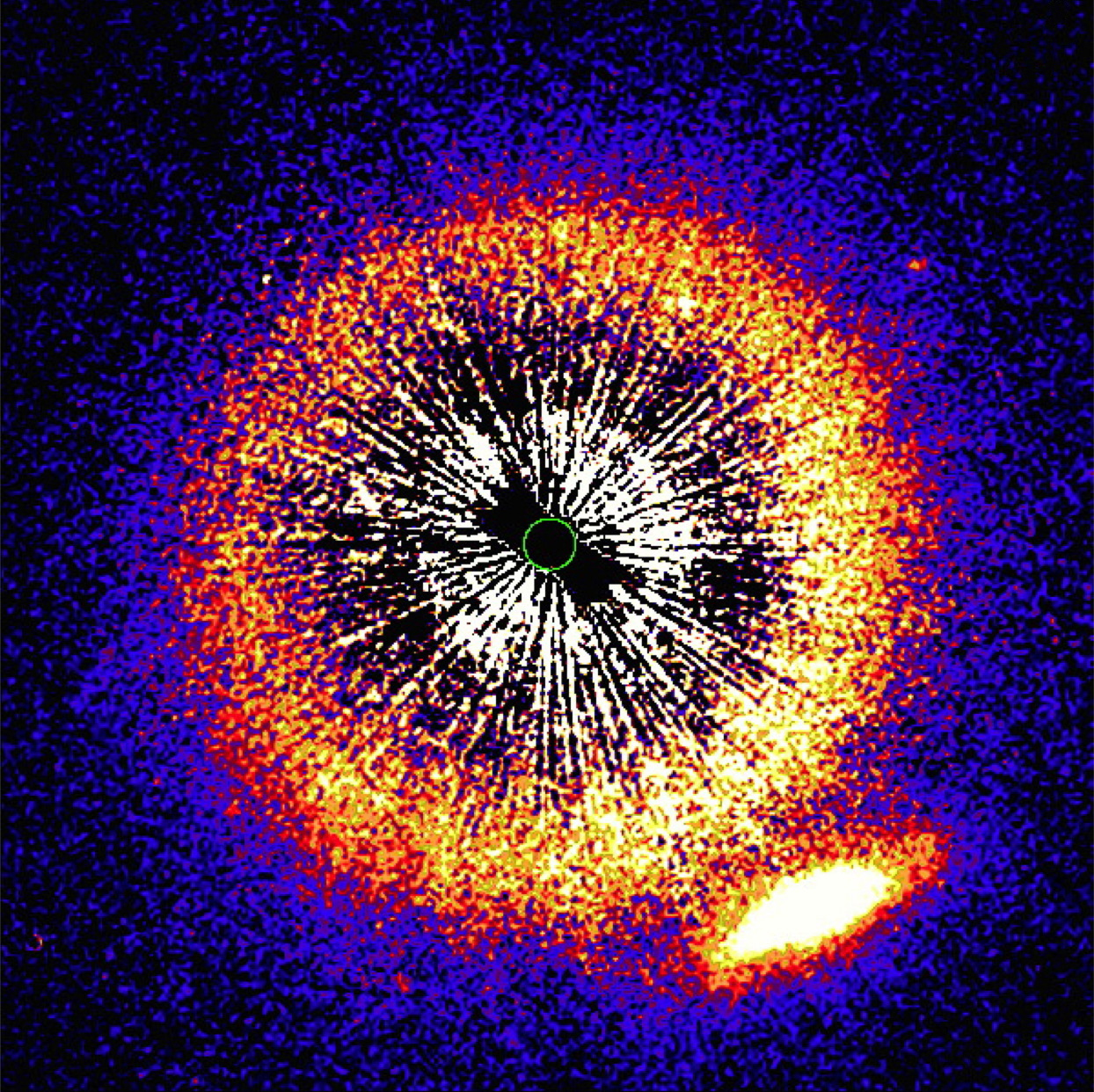 Neanderthal kids were just as obnoxious as human children