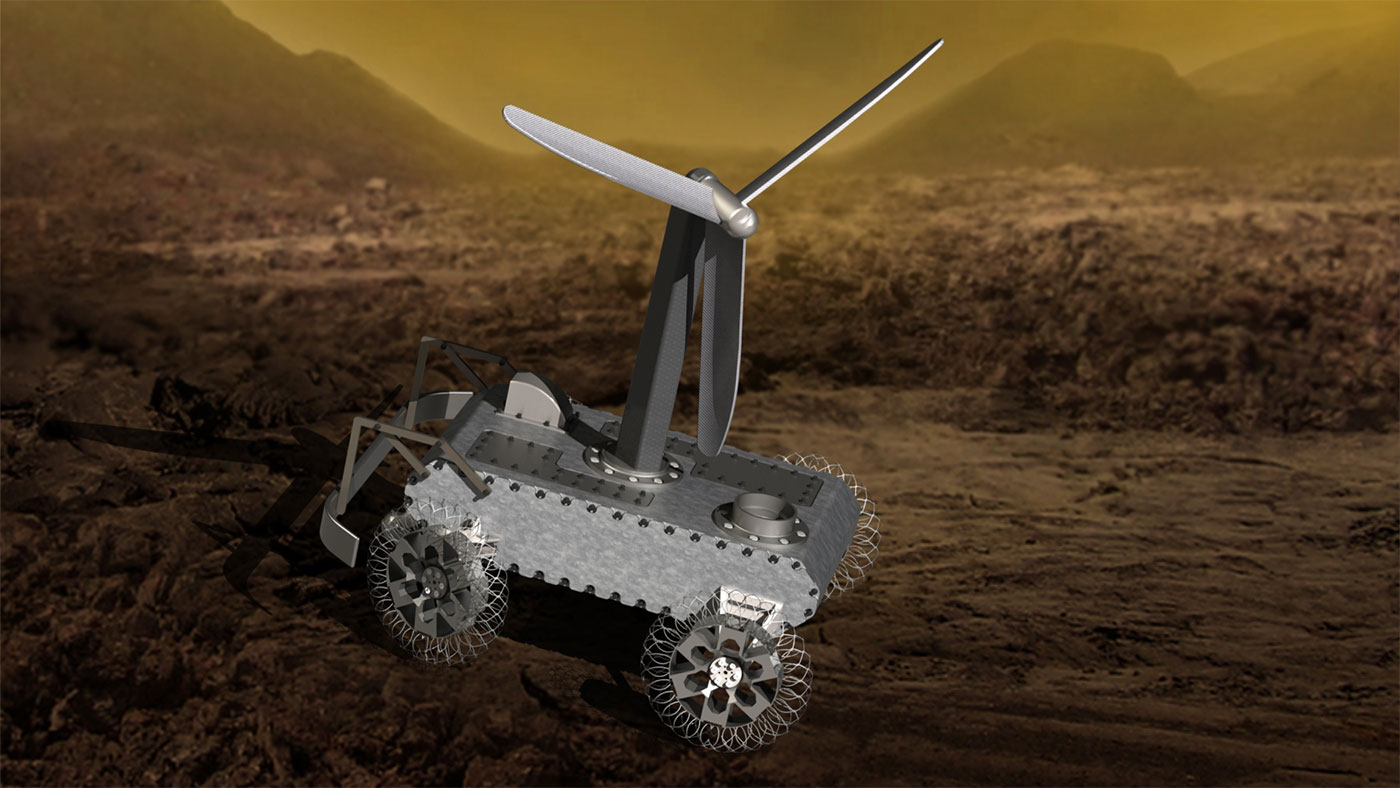 NASA does its best to involve the public in its various projects and missions, probably because it knows how much we all love science and space, but when it comes to actually design the hardware that will go on to explore other worlds, those jobs are usually kept in-house. That trend might be changing with the ongoing development of a rover destined for Venus.

The space agency wants the public’s input to help design a sensor that could work within the design of a rugged rover that would eventually call Venus home. NASA needs an obstacle avoidance sensor that could be installed on its would-be Venus rover, and it’s willing to pay $30,000 for a viable concept.

Venus is punishing by any definition, with surface temperatures of over 800 degrees Fahrenheit and intense surface pressure that could quickly destroy just about anything NASA has ever built. Building a rover capable of surviving on the surface of the planet would be a monumental achievement, and it’s going to be a while before such a mission is even feasible.

“JPL has issued this challenge to the global community because the rover must have the ability to successfully navigate in such a demanding environment in order to qualify for additional developmental funding,” the challenge page explains. “While the mission to the surface of Venus may be years off, the development of a suitably robust rover sensor will strengthen the case for returning to Venus with a rover, something that has never been attempted before.”

The difficulty of this challenge is in designing a sensor that does not rely on electronic systems. Current state-of-the-art electronics fail at just over 250 degrees Fahrenheit and would easily succumb to the extreme Venus environment. That is why NASA is turning to the global community of innovators and inventors for a solution.

If you think you have what it takes, you can accept the challenge on the official tournament page. Good luck!