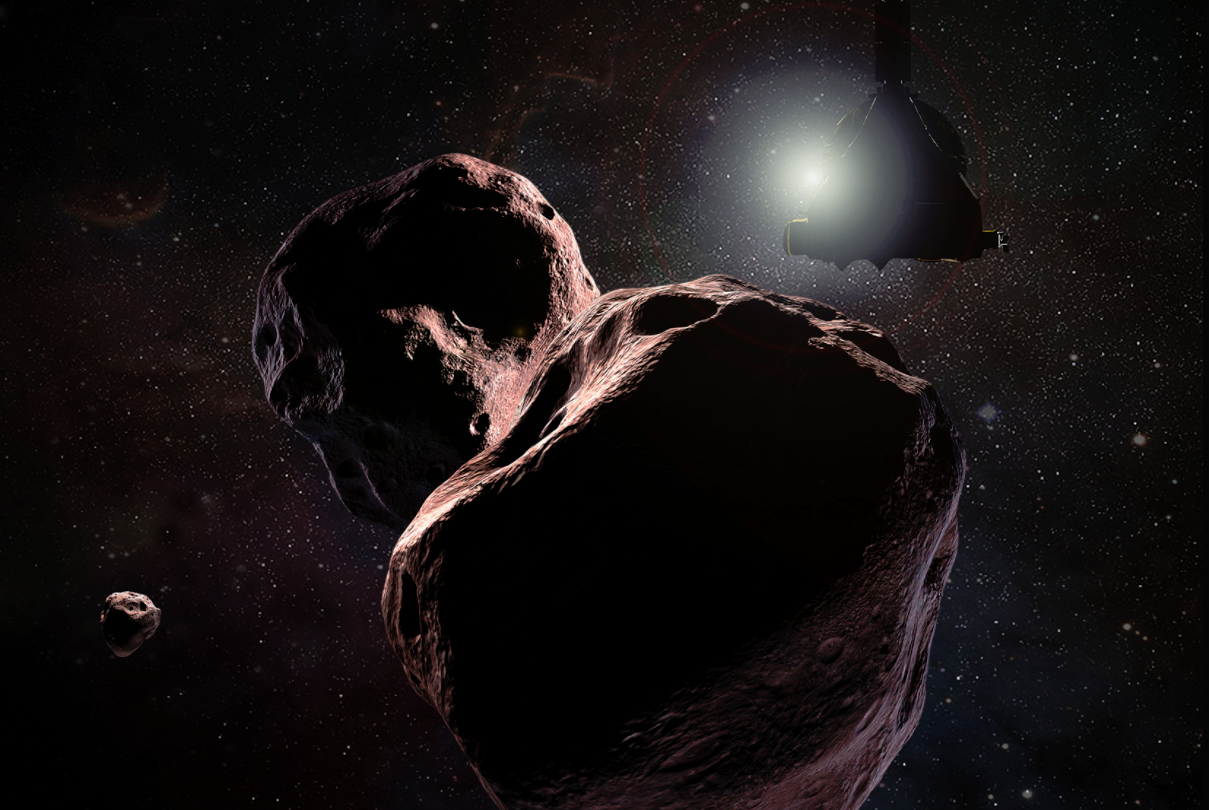 While most of us were popping the corks on bottles of champagne, NASA engineers were holding their breath as they watched the calendar flip to 2019 on the East Coast. That’s because the New Horizons spacecraft, which has now traveled some 4 billion miles through our Solar System, finally made its flyby of the most distant object ever studied up close.

The probe’s target was the oblong space rock known as Ultima Thule, and even though the spacecraft passed the massive rock at around midnight EST, NASA had to wait another ten hours before they even knew if the probe performed as planned. Now, with signals finally coming back from New Horizons, NASA can rest easy.

In a lengthy update by the New Horizons team, the group boasts that New Horizons sent back a signal to its handlers letting them know that it had filled its on-board recorders with a wealth of science data that it collected as it zoomed past Ultima Thule.

“New Horizons performed as planned today, conducting the farthest exploration of any world in history — 4 billion miles from the Sun,” New Horizons Principal Investigator Alan Stern said in a statement. “The data we have look fantastic and we’re already learning about Ultima from up close. From here out the data will just get better and better!”

The probe also snapped some images of the icy rock and relayed them to Earth. In an animation created by NASA using three of the images we can see the oblong shape of Ultima Thule, which NASA describes as looking like a bowling pin.

The images are obviously very low in resolution, and it’s not immediately clear if or when we’ll get a better glimpse of the rock, but New Horizons still has a lot of data to beam back to Earth. As NASA announced well in advance of the flyby, it’s going to take months for the spacecraft to send its trickle of information back to Earth, and sciences will surely be eager to get their hands on it.