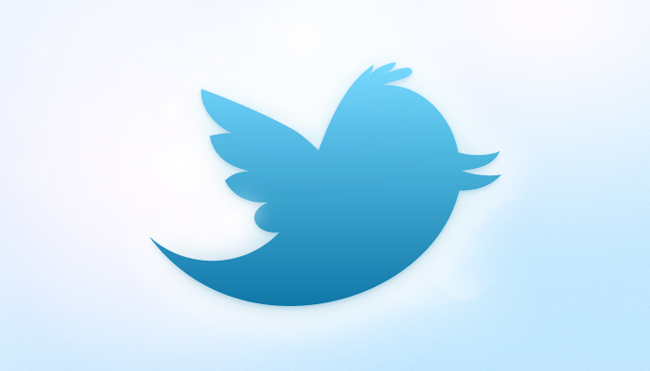 Twitter has been fighting for relevancy over the last few years: Snapchat took away its tweens, Facebook took away the argumentative uncles, and Twitter is mostly left with political statements and Kanye’s tweetstorms.

But don’t worry, there’s a plan to Make Twitter Great Again, and it involves changes to the very heart of Twitter’s formula, the 140-character limit.

DON’T MISS: iPhones will finally get the OLED screens they deserve

Starting in the coming months, Twitter will be modifying the 140-character limit for a number of different situations. When you @reply someone, their Twitter handle will no longer factor into the character count. Photo and video links won’t be counted against your 140 characters either.

But wait, that’s not all! You’ll now be able to retweet yourself, for maximum ego-stroking, and you no longer have to start tweets with .@ if you want to tweet at someone, but still have all your followers see it. The hardened cynic in me wants to say these changes are mostly for Donald Trump — after all, the sum of his Twitter interactions consists of arguing with people (now more visible with @ tweets appearing to his followers), and retweeting praise.

Unfortunately, the truth is a little more sad: Twitter hopes that these tiny algorithmic changes are going to drag back a large part of its audience, boost engagement, or some other metric that only investors care about. But here’s the reality: while Twitter has been tweaking layouts and messing with character limits, Facebook has brought high-quality news outlets directly onto its platform and started a live video service that’s scored interviews with President Obama. I’m no hardened venture capitalist, but I don’t think the ability to Retweet yourself is really going to help Twitter here.