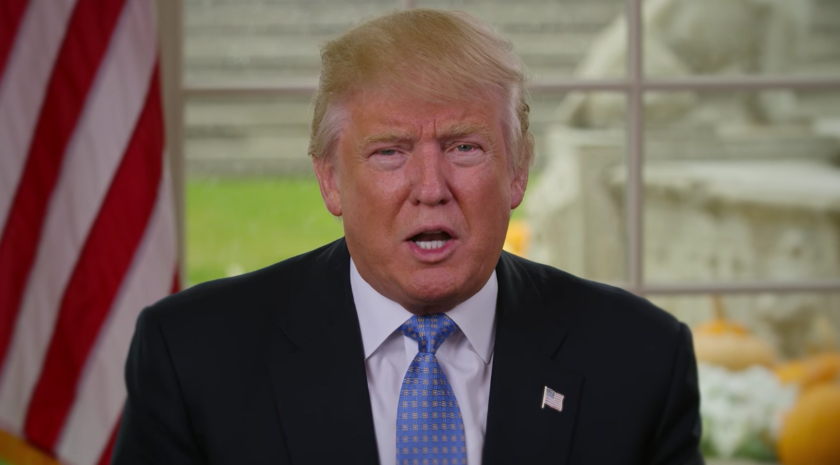 President-elect Trump’s cleansing of Obama appointees continues at pace today, as Gizmodo reports that the head of the National Nuclear Security Administration (NNSA) will be clearing out his desk on January 20th.

The NNSA is the agency in charge of the day-to-day administration of America’s stockpile of nuclear weapons. It’s a $12-billion-a-year organization that’s a crucial component of the nuclear deterrent, and until Trump appoints and confirms replacements, it will be leaderless.

As Gizmodo explains, the implications of having no director or deputy running the NNSA are worrying. In addition to the day-to-day administration of the nuclear stockpile, the execs would normally be in charge of securing the NNSA’s budget in Congress, and working with the new administration on the nuclear rebuild that Trump has promised.

Removing Obama’s appointed directors is a move directly from Trump’s playbook. While normal convention is to allow a transitionary period for Obama appointees to move on, Trump has already fired America’s overseas envoys, prepared to replace the leadership of dozens of federal agencies, and generally set the stage for a wholesale (and disruptive) change of policy.

Gizmodo‘s source also suggested that firing the head of the NNSA may have deeper implications within the agency:

“Secretarial and administration appointments that don’t require Senate confirmation, mostly performing policy, liaison, and strategic advisory capacities in support of the agency they’re at. They serve at the will of the head of their agency. Those people are, theoretically, also out on inauguration day unless otherwise directed, which hasn’t happened yet to my knowledge.”

The source later added, “I’m more and more coming around to the idea that we’re so very very fucked.”