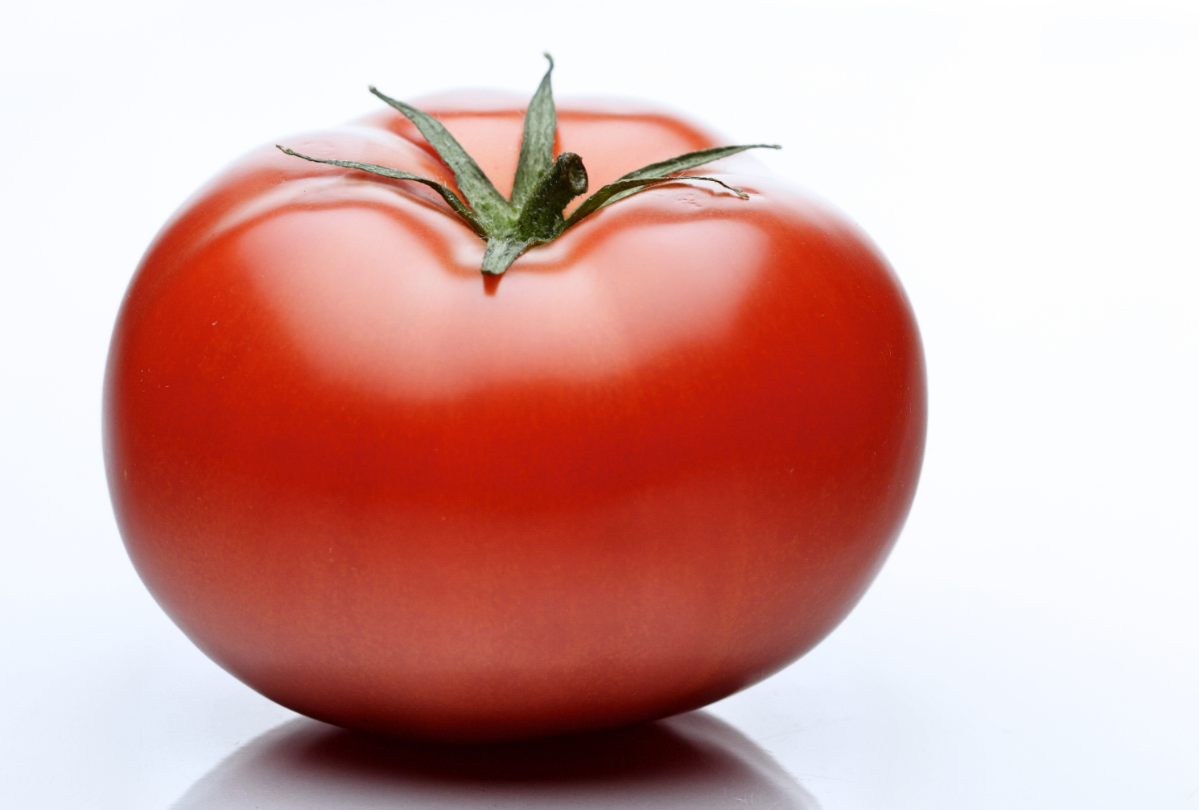 Have you ever eaten a perfectly ripe tomato and wondered why you even bother? Tomatoes are a staple in sandwiches and salads, and you can throw them into just about any dish and come up with something edible. Tomato flavor, however, has apparently been going downhill for a while now, and scientists think they know why.

In a new study published in Nature Genetics, researchers including those from the Agricultural Research Service and the Boyce Thompson Institute have mapped the genome of the modern cultivated tomato as well as tomatoes that still grow in the wild. The team marked thousands of genes that were previously unknown, comparing the genomes of cultivated tomatoes with their wild relatives, and made more than a few interesting discoveries.

In comparing the cultivated tomatoes to their wild counterparts the researchers noted literally thousands of genes which were missing from the produce we typically find in our supermarkets. In the never-ending quest to develop plants that produce bigger tomatoes at a faster rate, growers seem to have inadvertently favored plants that also produce inferior-tasting fruit.

“One of the most important discoveries from constructing this pan-genome is a rare form of a gene labeled TomLoxC, which mostly differs in the version of its DNA gene promoter,” James Giovannoni, co-author of the paper, said in a statement. “The gene influences fruit flavor by catalyzing the biosynthesis of a number of lipid (fat)-involved volatiles – compounds that evaporate easily and contribute to aroma.”

Based on their own testing, the researchers believe that the flavor-enhancing gene is only present in around two percent of modern store-bought tomatoes, but was found in over 90 percent of wild tomatoes.

Making cultivated tomatoes taste great again will take some time, but some careful breeding could bring back some of the important flavor-producing genes that the plants lost since they were first domesticated.