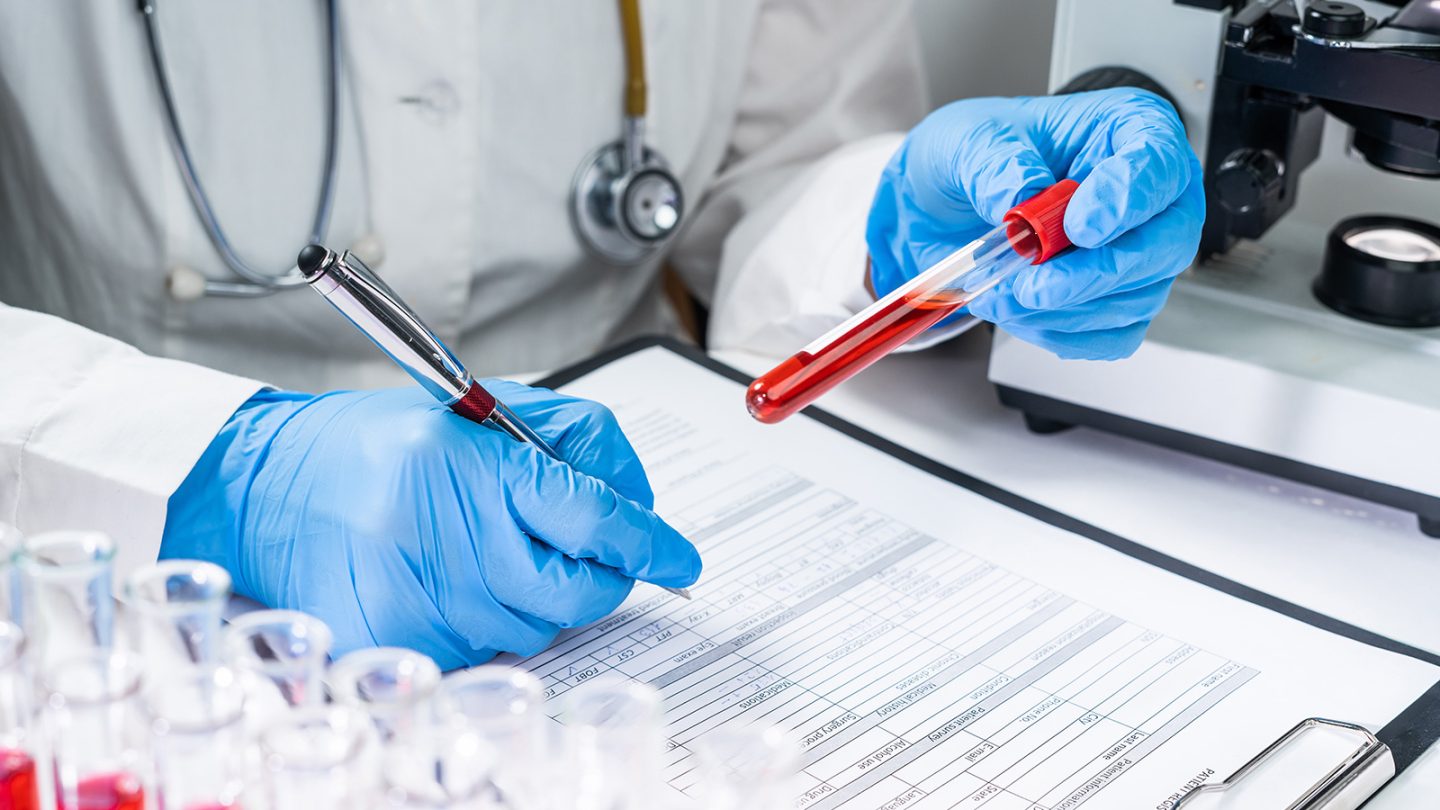 A new test could help doctors discover cancer in patients much earlier, thus increasing the chance of providing life-saving treatment.

According to new reports, the Mayo Clinic plans to roll out a new blood test that could detect more than 50 different types of cancer. The Mayo Clinic plans to start using the test before the end of the year, and some believe it could be a game-changer. It was developed by a company called GRAIL and will be known as the Grail Galleri test.

Finding out that you or a loved one has cancer can be terrifying. However, doctors say that the earlier cancer is detected, the better the chances of fighting it. Thanks to new technology and a new blood test, we could see those chances rise even more in the future.

“If cancers can be detected early, we can dramatically improve patient outcomes,” Dr. Julia Feygin told CBS Minnesota. According to Feygin, our blood contains a DNA signature, and the test tracks the DNA that a cancer cell sheds to determine if the patient is suffering from any type of cancerous disease.

“We can find and sequence these tiny bits of tumor derived DNA in the blood and based on the patterns we see we can reveal if there is a signal for cancer present,” Dr. Feygin explained further. An interventional study conducted by clinics including the Mayo Clinic returned 20 signals out of 6,600 participants. A separate study found less a false positive rate of less than one percent, making the test extremely accurate.

Not a replacement for current cancer discovery methods

Doctors say that the new test won’t be a complete replacement for current cancer discovery methods like mammograms. Instead, it will act as a complement to the testing options that doctors already offer patients. It also won’t be available to just anybody. The test is intended for people with an elevated risk for cancer. Dr. Feygin says that those risk factors can be as simple as age, or overall health status.

Despite having some screening methods in place already, the American Cancer Society claims that 71 percent of deaths from cancer come from types that do not have any recommended screening options. With this new blood test, though, doctors could have a better chance of catching those cancers before they get out of control.

CBS Minnesota reports that the test will cost $949. The test won’t be covered by insurance. It also requires a prescription, so patients will need to speak with their doctor to get it. The makers of the test are still working on full FDA approval. If nothing comes up, though, we could see this test in use by the end of 2021.