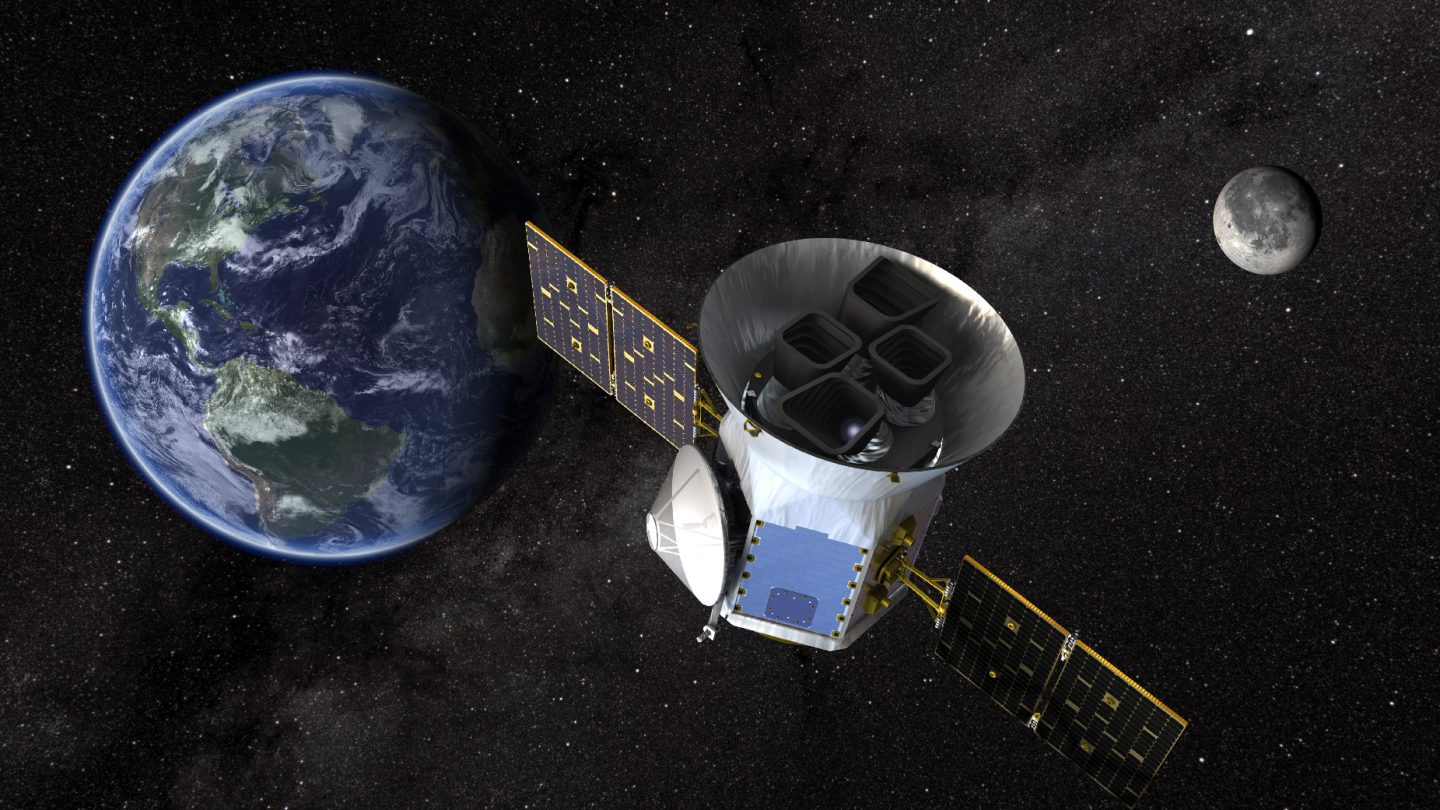 NASA’s TESS (which stands for Transiting Exoplanet Survey Satellite) is built to spot undetected planets orbiting distant stars. I mean, it’s right there in the name, so you can imagine it’s a rather specialized piece of equipment. That being said, the spacecraft is apparently also adept at spotting stars in the midst of blowing their tops.

In a new paper published in Monthly Notices of the Royal Astronomical Society, researchers explain how TESS helped them investigate a longstanding mystery regarding a very specific type of supernova.

The mystery on the scientists’ minds relates to the behavior of white dwarf stars that explode into supernovas. More specifically, astronomers want to know under what conditions these explosions occur.

It’s been theorized that these supernovas occur when a white dwarf sucks up too much mass from a younger nearby star, causing instability that ultimately leads to the explosion. If that is the case, scientists would see a specific light curve as well as hydrogen left behind from the younger star.

“We have known for years that these stars explode, but we have terrible ideas of why they explode,” Patrick Vallely, lead author of the study, said in a statement. “The big thing here is that we are able to show that this supernova isn’t consistent with having a white dwarf (take mass) directly from a standard star companion and explode into it—the kind of standard idea that had led to people trying to find hydrogen signatures in the first place. “

White dwarf stars have already exhausted any hydrogen they once had, so the team had to come up with a new explanation. They can’t say for certain, but the working theory is that the white dwarf supernova happened to also impact a third nearby star, and that star was young and rich in hydrogen.

Additional observations could help shed new light on this mystery, but for now, at least, we know that TESS can pull some impressive double-duty as both an exoplanet hunter and a supernova observer.