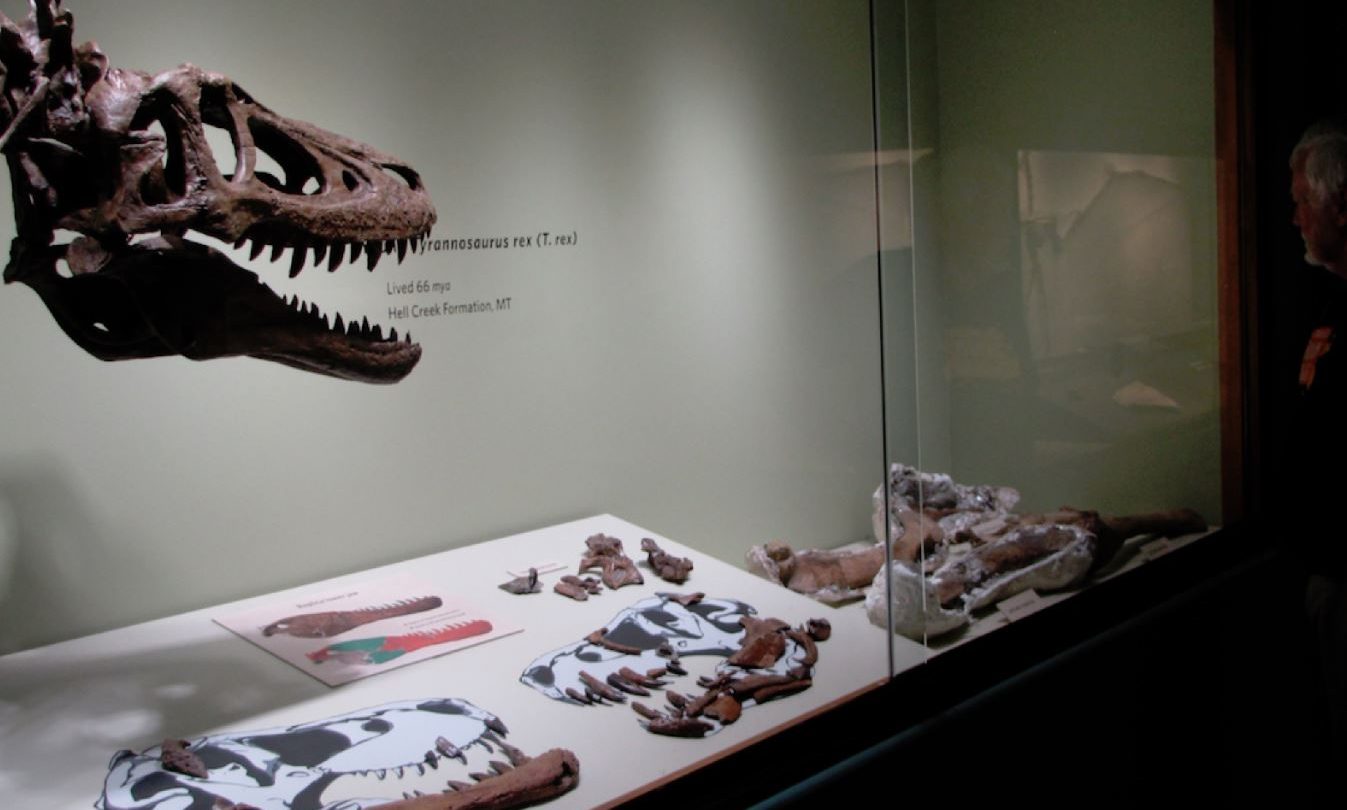 One of the great things about the world of science is that researchers in most fields tend to be incredibly open with their work. Many publish papers that are available to anyone who wants to read them, and paleontologists in particular love to show what they’ve discovered, lending fossils of ancient creatures to museums and institutions where they can be studied further and enjoyed by the general public.

Fossil hunter Alan Detrich has gone firmly against that trend, deciding to list the tiny T-rex fossils he discovered on eBay, despite the fact that they were still on display at the University of Kansas Natural History Museum. Now, his decision to sell the bones has drawn the ire of researchers around the globe, and his $2.95 million asking price is getting a heap of criticism.

As Guardian reports, the issue that many in the paleontology field have with Detrich’s decision to sell the fossils — which he boasts are from “most likely the only baby t-rex in the world” — isn’t so much that dinosaur bones shouldn’t be sold, but rather that the fossils are particularly important and should be studied.

By all accounts, Detrich is the rightful owner of the specimen, having discovered it on private land in Montana himself. They are his property and, as such, he’s welcome to sell or do whatever else he might want to do with them. However, there’s been a heated debate raging in paleontology circles for some time over the existence of pint-sized T-rex fossils and whether some other specimens come from juvenile T-rex or from a separate but related species called Nanotyrannus.

Settling this debate is only possible if a true juvenile T-rex specimen is found and closely compared to others, noting any similarities or differences that could result in the naming of a new species or determining that other small skeletons are indeed baby T-rex.

Selling what appears to be a small T-rex skeleton to a private buyer will likely make such research impossible to complete, and that’s a frustrating reality for researchers who are desperate for knowledge.

Since the eBay listing went live, the museum that had the fossils on display has removed them from public viewing and returned them to Detrich, who appears to be ready to hand over the precious bones to the highest bidder.