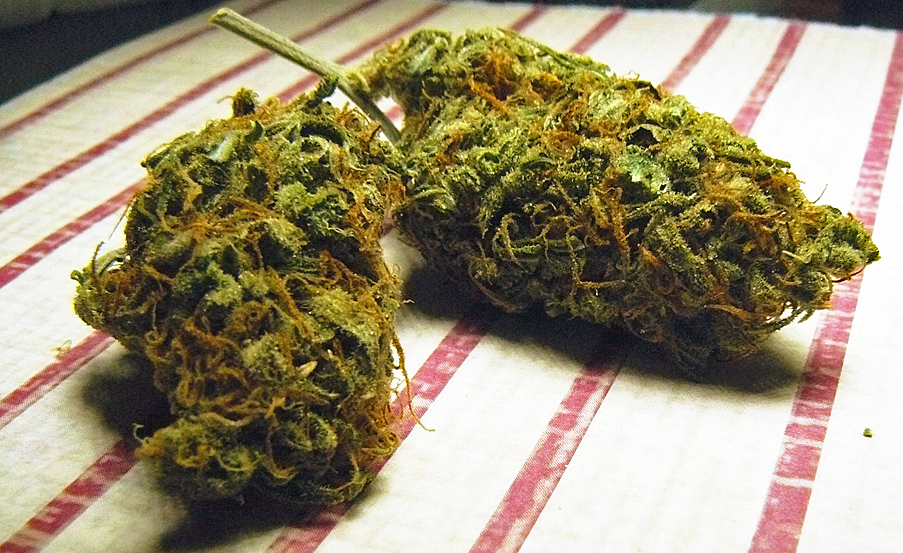 While some states are moving towards legalizing marijuana at pace, residents in the vast majority of the country are left buying sketchy weed from illegal sources, or equally-sketchy legal highs from corner stores. Unfortunately, with no regulation, you have no idea what you’re getting, and that appears to have had quite the unintended consequence in Illinois.

According to a public health advisory spotted by Gizmodo, the Illinois Department of Public Health has documented 32 cases in the state of “severe bleeding” following consumption of synthetic marijuana alternatives. Users have reported bleeding from their eyes and ears, as well as extremely heavy menstrual bleeding or bleeding disproportionately from an injury. Victims have been hospitalized for an extended period of time for treatment to fix the problem, which appears to stem from a vitamin K deficiency.

Synthetic weed (known by a bunch of different names, including K2, synthetic marijuana, fakeweed/legal weed, spice, and genie) can include hundreds of different synthetic chemicals. Until the source of the outbreak is discovered, the IDPH is cautioning members of the public to avoid any consumption.