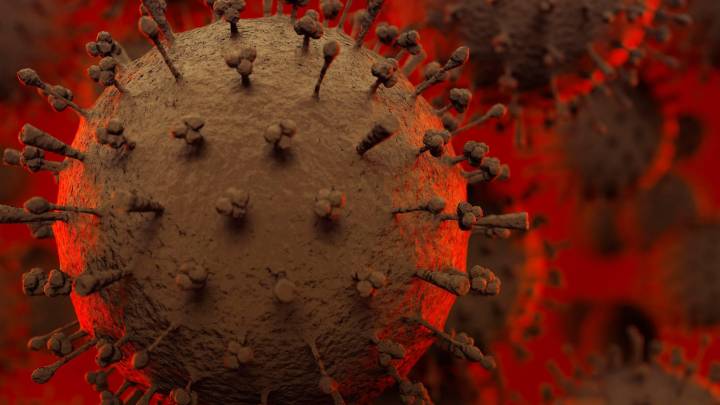 You may not see it on the surface, but there’s an arms race happening at your local pharmacy. Every day, antibiotics are handed out to countless sick people around the globe. They’re our best weapon against many types of bacteria, and they’ve worked well for us for a long time. That’s beginning to change.

Life finds a way, and bacteria are no different. We developed drugs to kill them off in ourselves, our animals, and even in the food we eat, but it was only a matter of time before such microorganisms found ways around them. Today, antibiotic-resistant bacteria are already claiming lives, and a new report from the Centers for Disease Control and Prevention reveals that as many as four people are killed by these new “superbugs” every hour in the United States alone.

The report doesn’t mince words, and the language the CDC is using is appropriately frightening. The agency says that there’s no more need to beat around the bush and speak as though antibiotics will fail in the future. They’re already failing today, and modern medicine is failing to catch up.

The group cites 18 pathogens that it feels are the biggest threat, breaking them down into groups based on the threat they are likely to pose. The report includes five types of infection that are thought to be the most urgent, with another 11 pathogens deemed “Serious Threats.”

Perhaps the worst part of all of this is that antibiotic resistance is our own fault. The willful distribution of antibiotics for even the most minor infections — and the prevalent use of such drugs in agriculture — has given these microorganisms plenty of battlegrounds on which to evolve. When a pathogen mutates an immunity to any given antibiotic, that new bug can wreak havoc.

Scientists are always working on new antibiotics to beat infections that have grown to beat current drugs, but the development of those new options is often slow and incredibly costly. On top of that, the widespread use of new treatments will inevitably lead to bacterial and fungal mutations to beat them as well.

As for what we can all do to help, the CDC emphasizes the positive effects of vaccines, which can head off infections before they arise, meaning there’s no need to use antibiotics after the fact.