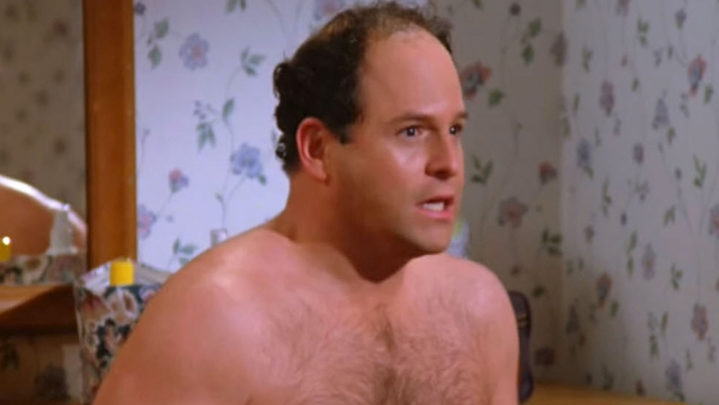 The Sun is big. By volume, the Sun could fit roughly 1.3 million Earths inside of it, but new research suggests that our friendly star actually changes in size when it gets moody. In a paper published in the Astrophysical Journal, researchers Alexander Kosovichev and Jean-Pierre Rozelot reveal that during periods of intense solar activity, the Sun’s radius actually shrinks by up to 2 km.

The scientists gathered a wealth of data to help make their determination, looking back over two decades at solar cycles to determine when the Sun contracts and expands. What they discovered is that the various layers of the star don’t always behave the same, with some layers expanding while others are shrinking, but the net result is that periods of high solar activity the Sun is indeed slightly smaller.

As ScienceNews notes, measuring the size of the Sun is actually a tricky concept all on its own. The Sun isn’t a rocky body, so it’s pretty difficult to actually determine where the cutoff should be made when measuring radius. Attempting to establish some concrete form of measurement, the researchers in this case used what is called the seismic radius of the star, which focuses on the frequency of seismic waves as they travel through it.

By detecting changes in the frequency of the waves the scientists were able to estimate changes in size. Ultimately they determined that a tiny bit of shrinkage is indeed occurring when the Sun enters a period of intense activity. On Earth, we hear about such periods due to the effects of solar particles on our satellites and communications infrastructure.

It’s certainly an interesting finding, especially considering that past measurements of the Sun by brightness found no changes in its size during periods of elevated solar activity, but it won’t mean a whole lot for us here on Earth. The Sun’s radius is around 700,000 km, so a shift of 2 km is very, very small.

In late July, NASA is sending its Parker Solar Probe on the first mission to “touch the Sun.” The spacecraft will visit the very outer reaches of the star’s atmosphere where temperatures are hot enough to melt steel. It will orbit the Sun two dozen times, and we’re sure to hear a lot of new and interesting things about it.