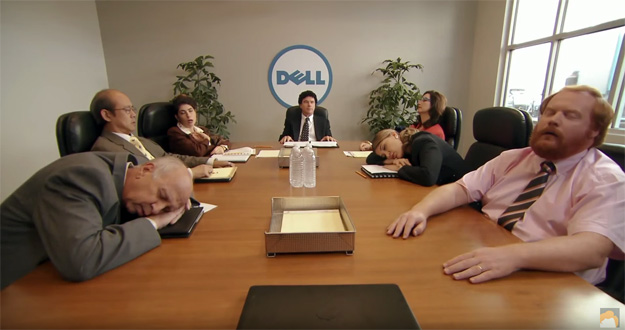 With Dell in the news this morning thanks to its historic $67 billion EMC buy, we have to wonder: would a similar movie about Michael Dell be as interesting as Sorkin’s new Jobs film? As it turns out, Conan O’Brien already answered that question for us.