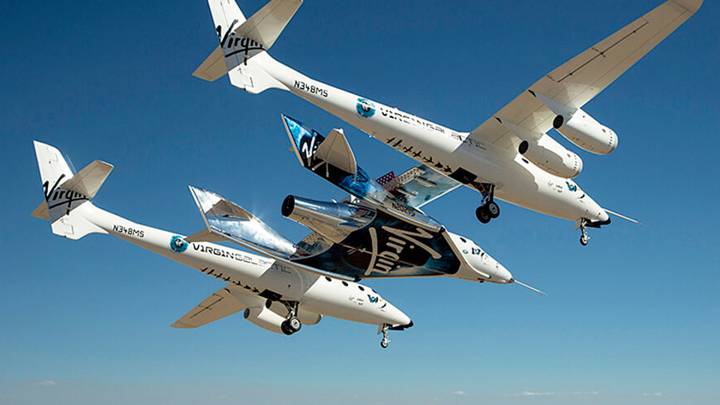 Stephen Hawking has been studying, theorizing, pondering, and writing about the universe and everything that makes it tick for decades upon decades, and now he’ll finally get his chance to head into the great unknown for himself. Hawking just revealed that he’s booked a flight on Richard Branson’s Virgin Galactic, thanks to the latter’s offer to help the renowned physicist and cosmologist make his dream of spaceflight a reality.

“My three children have brought me great joy, and I can tell you what will make me happy: to travel in space,” Hawking said in an interview on Good Morning Britain. “I have already completed a zero-gravity flight which allowed me to float, weightless. But my ultimate ambition is to fly into space. I thought no one would take me, but Richard Branson has offered me a seat on Virgin Galactic and I said yes immediately.”

Neither Hawking nor Branson have given specifics about the plan to get the researcher, who suffers from a form of ALS, into space, but as Virgin Galactic has yet to set its plan of regular commercial flights in motion, it could be a while.

The company’s SpaceShipTwo craft is designed to give passengers a taste of real spaceflight without the hassle of becoming a NASA astronaut. The ship is launched from a carrier plane at altitude, cruises out of the planet’s atmosphere where it hangs out for a few minutes as passengers enjoy the view and the feeling of weightlessness, and then descends back to Earth where it lands much like an airliner.