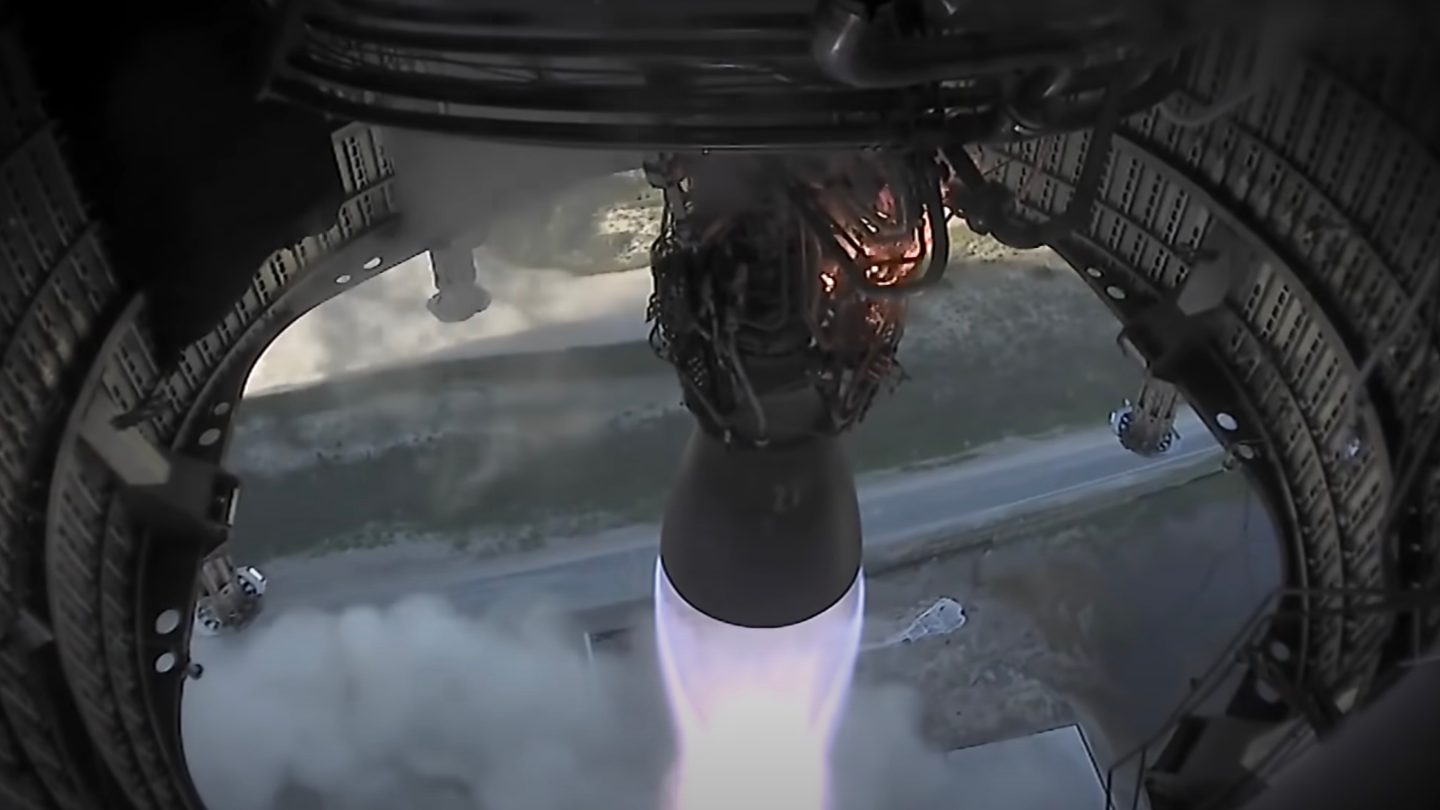 SpaceX’s Starship program has been moving along nicely for some time now. The company has been conducting ever more ambitious flight tests as it creeps closer and closer to eventually sending the big, shiny spacecraft into, well, space. That being said, there’s one aspect of Starship testing that hasn’t exactly gone to plan, and that’s the whole “landing in one piece” thing. SpaceX has yet to punctuate a high-altitude Starship flight with a successful landing that doesn’t end with the spacecraft in multiple small pieces, and that’s not great news.

The latest test of a prototype — Starship prototype SN11 in this case — ended a bit earlier than SpaceX would have hoped when the spacecraft exploded as it was headed down to Earth for its landing attempt. At the time, the thick fog and poor camera angles made it difficult to see what happened and even more difficult to guess what caused it, but SpaceX boss Elon Musk just weighed in and he seems pretty confident that he knows what went wrong.

As Spaceflight Now reports, Musk replied to a question on Twitter asking if the investigation had returned any results. In his reply, the SpaceX founder revealed that everything looked good up to and including the free-fall stages of the test flight, but things went south when the landing burn began to fire.

So, a gas leak and subsequent fire messed up some vital components and when the spacecraft’s engines fired back up to aid in a soft landing it triggered the explosion. All we saw from the video feed was a massive shower of rocket debris falling through the fog, so it’s nice to hear that the company seems to have a pretty good idea of what caused the failure.

This is getting fixed 6 ways to Sunday.

Developing a spacecraft like Starship takes a long time, a lot of cash, and a whole bunch of trial and error. What makes this particular Starship landing failure such a bummer is that its predecessor almost nailed it. SN10 successfully performed the “kick” maneuver to orient itself correctly and then landed relatively softly by an issue with the deployable landing legs left the ship leaning to its side and sitting on its engine. This caused a gas leak that also caused an explosion.

We were all hoping that SN11 would finally be the one that stuck its landing but unfortunately, it didn’t even make it to the ground in one piece. Let’s all keep our fingers crossed that the next one makes it back safe and sound.