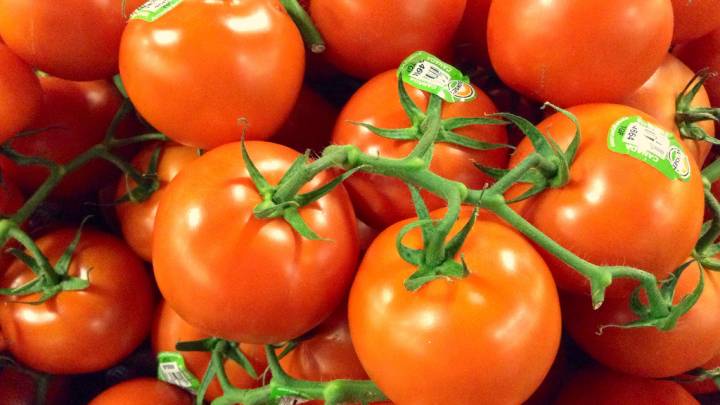 Tomatoes are a lovely addition to a sandwich or burger, and they’re used to create all kinds of sauces and condiments that have become a staple of a western diet, but they’re also a bit, well, bland. A tomato on its own doesn’t have much bite, but scientists who specialize in genetics could change that, and perhaps even change the way tomatoes are used in the process.

In a new paper published in Trends In Plant Science, researchers suggest that by studying the DNA of the chili pepper, which is a cousin of the tomato, they could give the veggies a potent kick. By altering tomatoes to produce capsaicinoids — the compounds that cause the burning sensation in our mouths when we eat something spicy — the scientists believe they could make mass production of capsaicin for various commercial uses.

“Engineering the capsaicinoid genetic pathway to the tomato would make it easier and cheaper to produce this compound, which has very interesting applications,” Agustin Zsögön, senior author of the study, said in a statement. “We have the tools powerful enough to engineer the genome of any species; the challenge is to know which gene to engineer and where.”

Capsaicin has a number of uses that go beyond adding spice to your dinner. The compound has shown promise in pharmaceutical trials as a treatment for nerve damage and associated pain, and it’s also used in the production of pepper spray and as a pest deterrent. A tomato plant that produces capsaicin could make it easier and cheaper to produce large quantities of the compound more rapidly.

However, the process of genetically tweaking a tomato species to generate the compound naturally is challenging, and determining which genes are directly responsible for its production will take time. That said, researchers are indeed working towards that goal, and it might not be too long before we see a tomato that bites back.