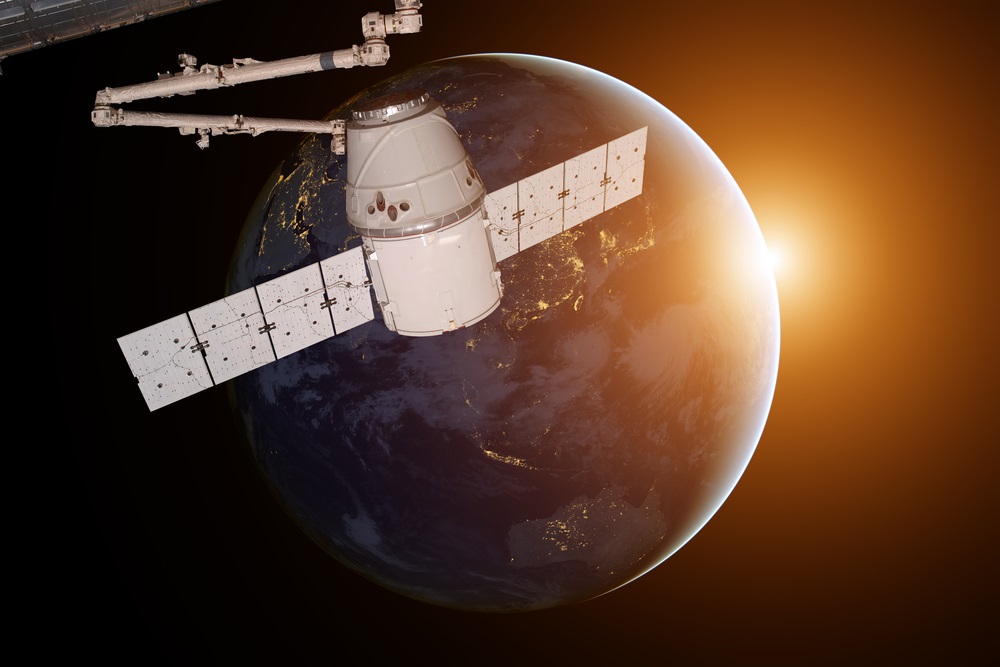 Despite ultimately losing the “space race” to the United States, followed by decades of dirty looks and blank stares from the then-Soviet Union, Russia is on top of the world when it comes to commercial space flight. The country has been acting as an Uber for satellites for some time, sending countless pieces of hardware into orbit for a huge number of companies and countries. But now, with SpaceX beginning to muscle in on its turf with extremely affordable rates thanks to its reusable rocket technology, Russia is feeling the heat, and it’s planning to do something about it.

As Ars Technica notes, a new interview with the head of the Russian space agency Roscosmos reveals that the group now clearly sees SpaceX as its chief rival. Russia has been notoriously coy about the threat posed by the US company, criticizing its reusable rocket program in the past and appearing to not take the competition seriously. With the recent boom in SpaceX flights to the ISS and repeated demonstrations that the reusable rocket concept not only works, but can provide huge cost reductions for the company and its clients, that attitude has changed.

Russia’s plan is to essentially do what SpaceX has done — reduce costs to drive business and remain competitive — only in a different way. There will be no reusable rockets in Roscosmos’ immediate future, but the agency says its new Soyuz 5 rocket (comparable to the SpaceX Falcon 9) should cost roughly 20% less per mission.

That’s a fine strategy, but SpaceX has already stated that its “flight-proven” boosters already offer a 30% cost cut, and by the time the Soyuz 5 is ready to take the skies, SpaceX’s discount could be even greater. Whatever the case, it’s clear that Roscosmos and SpaceX are going to continue to drive the cost of commercialized space launches down, which should be good news for just about everyone.