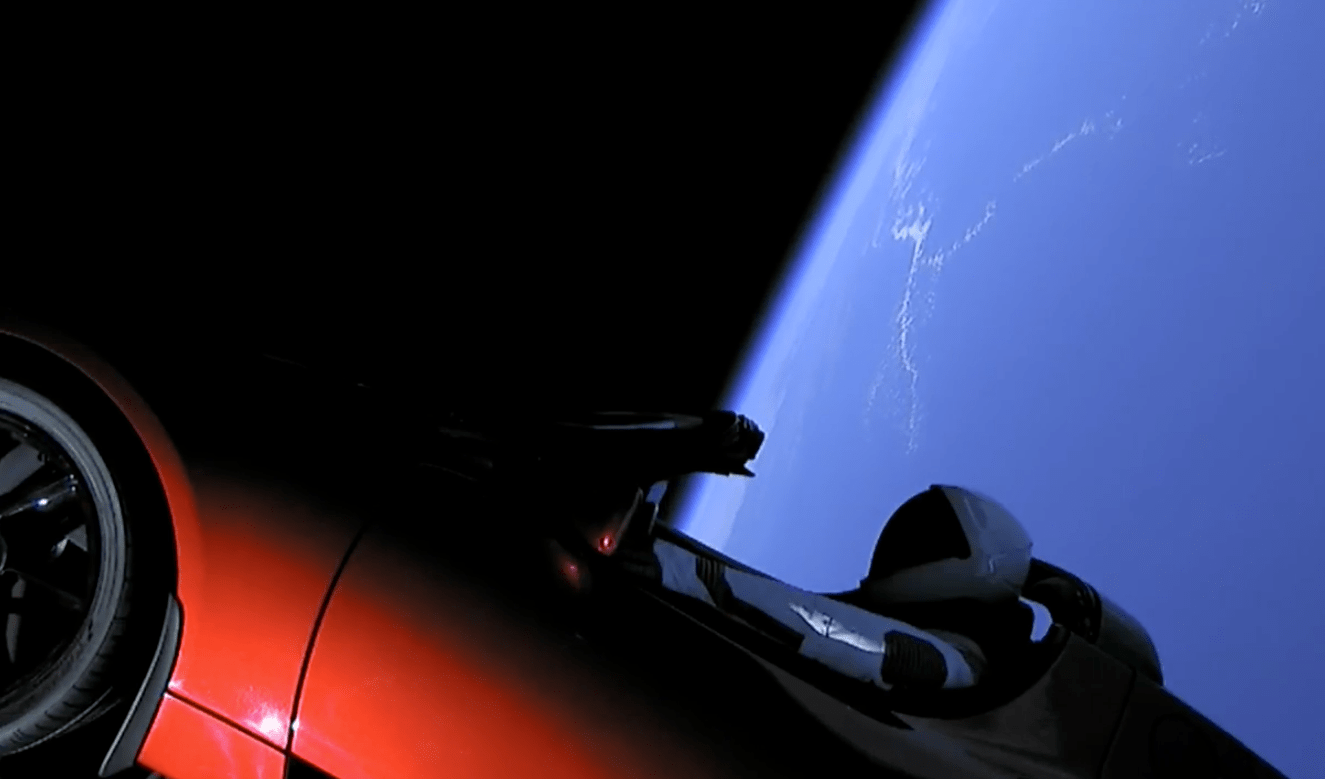 There was a lot to like about SpaceX’s Falcon Heavy launch last week, like the fact that it was the heaviest commercial rocket to ever launch, or that the two side boosters executed an Olympic-skating-worthy side-by-side landing after launch.

But the most breathtaking photos from the exercise have undoubtedly been of Elon Musk’s cherry-red Tesla Roadster, which was the payload for the rocket, and which is now flying through space towards Mars. Video from the Tesla only lasted for a couple hours after launch, but thanks to NASA JPL’s HORIZONS system, we can keep an eye on the Roadster as it continues its interplanetary voyage.

Self-described “space nerd” Ben Pearson has created the excellent website whereisroadster.com, which does exactly what it says on the label: provide up-to-the-second tracking of the Tesla as it goes faster than any electric vehicle has gone before.