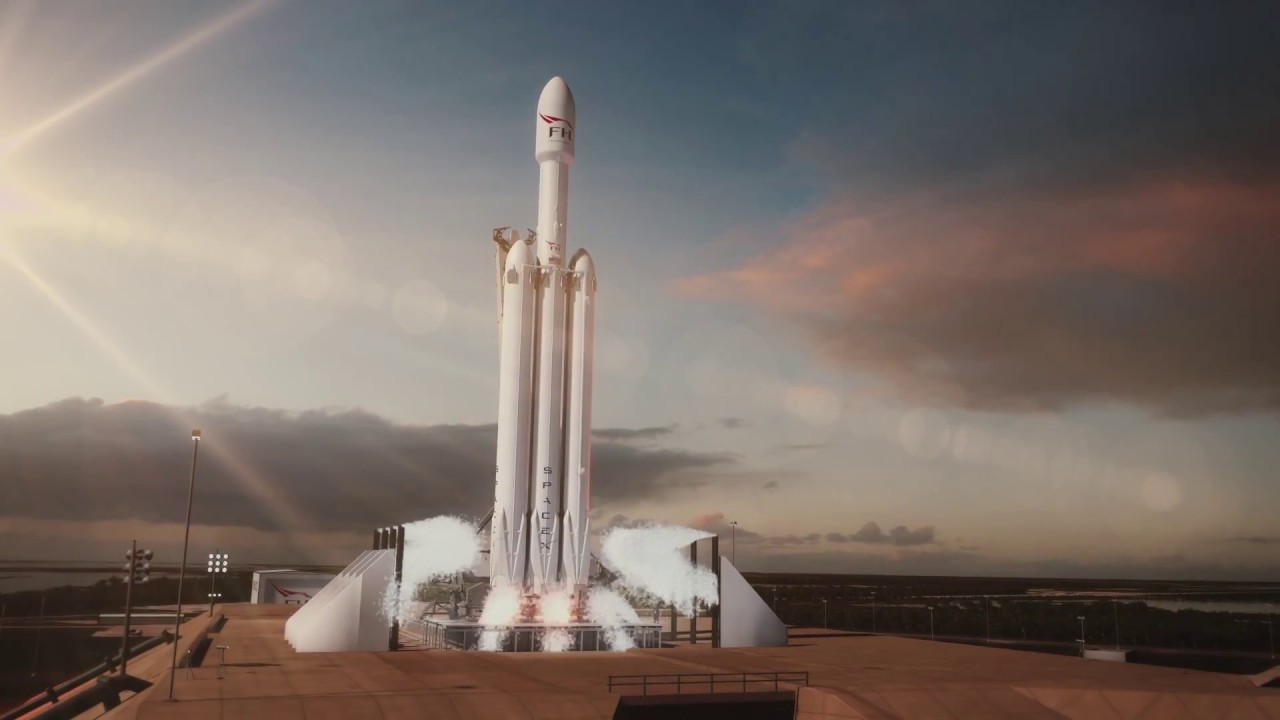 Unless you were living under a rock yesterday you no doubt saw plenty of coverage of SpaceX’s Falcon Heavy rocket flying towards the heavens in its maiden test flight. Just as amazing as the launch itself was the landing of the two Falcon 9-based side boosters, which helped give the spacecraft a push before cruising back down to Earth and landing side-by-side in near perfect harmony. It was a truly amazing display of engineering might on behalf of Elon Musk’s private space venture, but what you didn’t see (or, more importantly, hear) is what the boosters sounded like as they made their journey back to solid ground.

A couple of really fantastic new videos from near the landing site reveal the incredible sound of multiple sonic booms being generated by the boosters as they sped downward. Due to the shape of the boosters, each of them actually created three sonic booms — one being produced by the bottom end where the engines are located, another by the landing legs which rest against the body of the booster but jut slightly outwards, and a third by the fins. Check it out.

Because there are two boosters, a total of six sonic booms can be heard. Depending on the location of the listener, they can be quite distinct, but the closer you are the more it tends to just sound like one (or in this case two) massive bang, like in this video:

From a greater distance, the individual booms are a lot more recognizable:

Both boosters landed perfectly according to SpaceX, but the same unfortunately can’t be said for the center core booster. Like the side boosters, the center core separated from the spacecraft and floated downwards, but instead of heading for land it was supposed to touch down on SpaceX’s droneship in the ocean. Unfortunately, it didn’t stick its landing and reportedly slammed into the ocean at a speed of around 300 miles per hour. It missed its mark by about 100 meters, according to SpaceX.

SpaceX boss Elon Musk noted that he was hoping there was video of the impact itself, stating that “it sounds like some pretty fun footage.” SpaceX has never been shy about sharing videos of its failures in the past, so we can expect to see it ourselves sooner rather than later if anyone captured the crash.