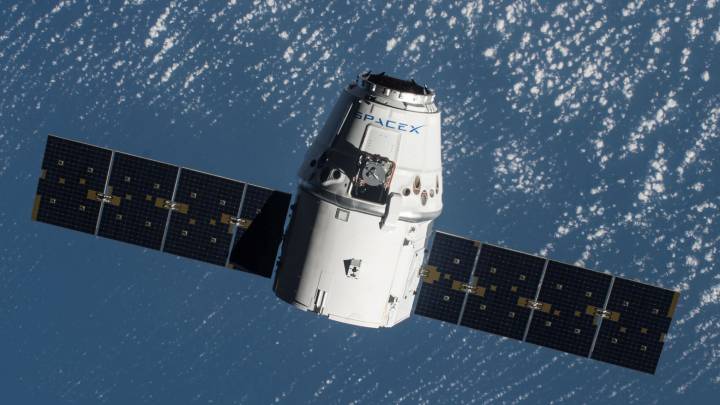 SpaceX made headlines earlier this week when its Falcon 9 rocket successfully launched and then performed a perfect vertical landing. Today’s SpaceX news isn’t nearly as cheerful, as the Dragon cargo ship that was placed into orbit by the rocket has been forced to make an emergency abort before it reached the International Space Station, delaying the delivery of supplies to astronauts aboard the craft.

The @SpaceX #Dragon spacecraft has waved off today’s planned rendezvous and docking with @Space_Station: https://t.co/mzKW5uV4hS pic.twitter.com/XMmTJlQdeE

The Dragon capsule, which is unmanned and guided entirely by remote commands, experienced a software glitch that produced a faulty value in its navigation calculations. The Dragon was less than a mile from the ISS when the capsule’s software cried foul and, according to a NASA spokesperson, the SpaceX craft “did exactly what it was designed to do” by breaking off its approach. According to both SpaceX and NASA, the crew of the ISS was never in any real danger, and the capsule itself is said to be “in excellent shape.” SpaceX and NASA appear to be chalking up the erroneous data as a fluke.

Dragon is in good health and will make another rendezvous attempt with the @Space_Station Thursday morning.

The capsule is carrying 5,500lbs of supplies for the astronauts on board the International Space Station, and this is SpaceX’s tenth cargo run in service of NASA. The supplies will still make it to their destination, however, as SpaceX is planning on making another attempt at delivery Thursday morning. The 24-hour delay in supply delivery won’t spell doom for anyone on board the space station, and “will not adversely impact” any of the biological materials or experiments housed within the Dragon.