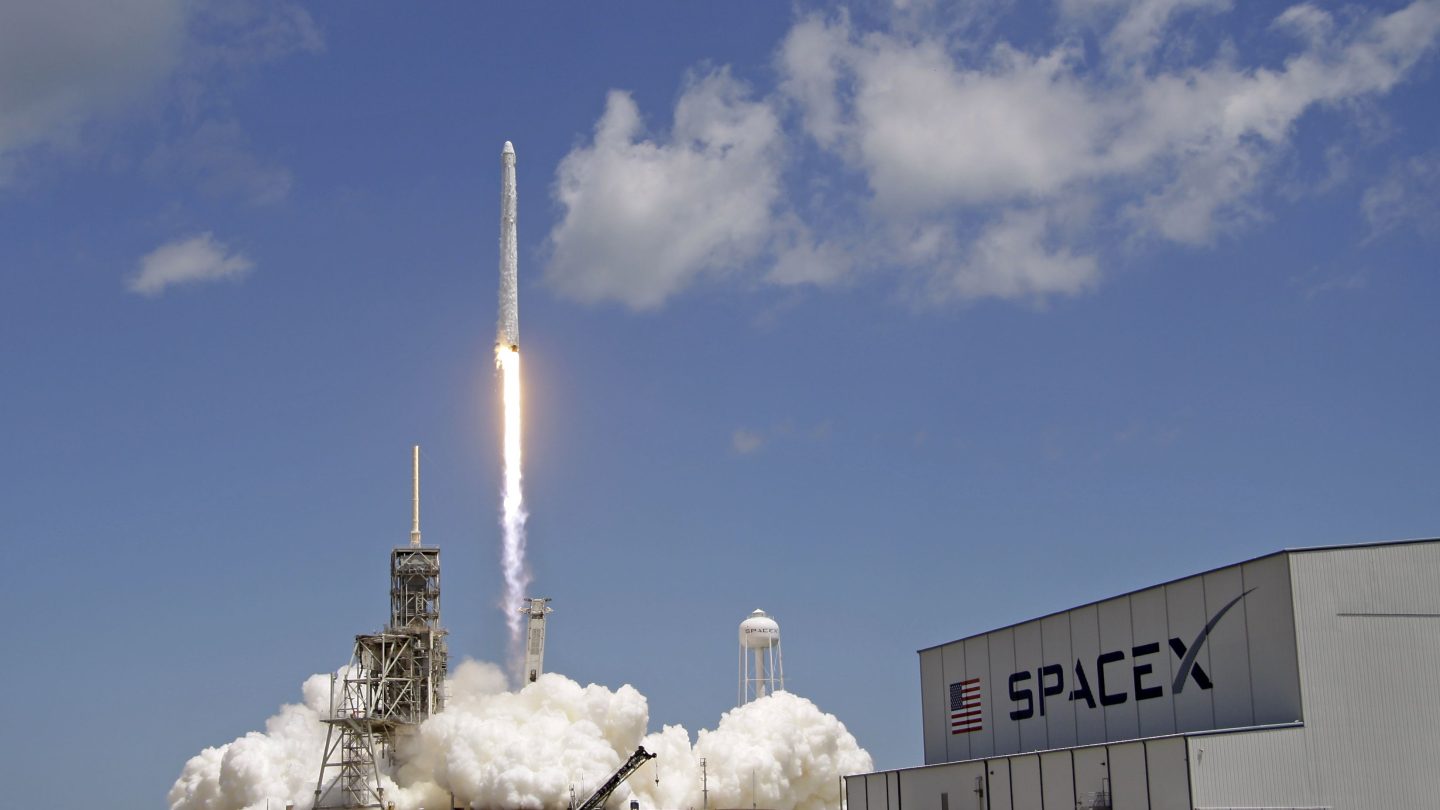 With the Falcon Heavy mission completed, SpaceX will return to its regularly scheduled Falcon 9 launches, starting today with a departure from Vandenberg Air Force Base in California. Scheduled to lift off at 9:17 AM [UPDATE: now on Thursday morning, due to high altitude wind shear data today], the rocket will carry an advanced radar satellite into orbit for Spain, but there will be some additional payload tagging along: two of SpaceX’s experimental satellites that could one day be part of Elon Musk’s globe-spanning Starlink initiative.

With Starlink, Musk plans to blanket the entire planet in high-speed internet by launching nearly 12,000 satellites into orbit, all of which will move in a synchronized pattern around Earth at all times. 4,425 of the spacecrafts will sit around 700 miles above the surface, while the remaining 7,518 will orbit 200 miles up.

Providing the test is successful and SpaceX moves forward with Starlink, the 12,000 satellites necessary to bring it to life would represent more than double the total number of satellites ever launched into space. But SpaceX believes that the program could end up generating tens of billions of dollars when it’s completed.

Although Musk and the rest of SpaceX have refrained from discussing the Starlink project, regular communications with the FCC have given us a window into the process. Just last month, SpaceX sent a letter confirming that the two test satellites — Microsat-2a and Microsat-2b — would be present on the Falcon 9.

Then, about an hour before lift off, Musk himself confirmed on Twitter that the satellites would be on board:

Whether you’re interested in the long-term plans of SpaceX or just want to watch a rocket launch, you can see it all as it happens with the embedded live stream below. Coverage is expected to begin around 9:00 AM ET, while the Falcon 9 rocket should lift off at 9:17 AM. The satellites will then separate eleven minutes later: