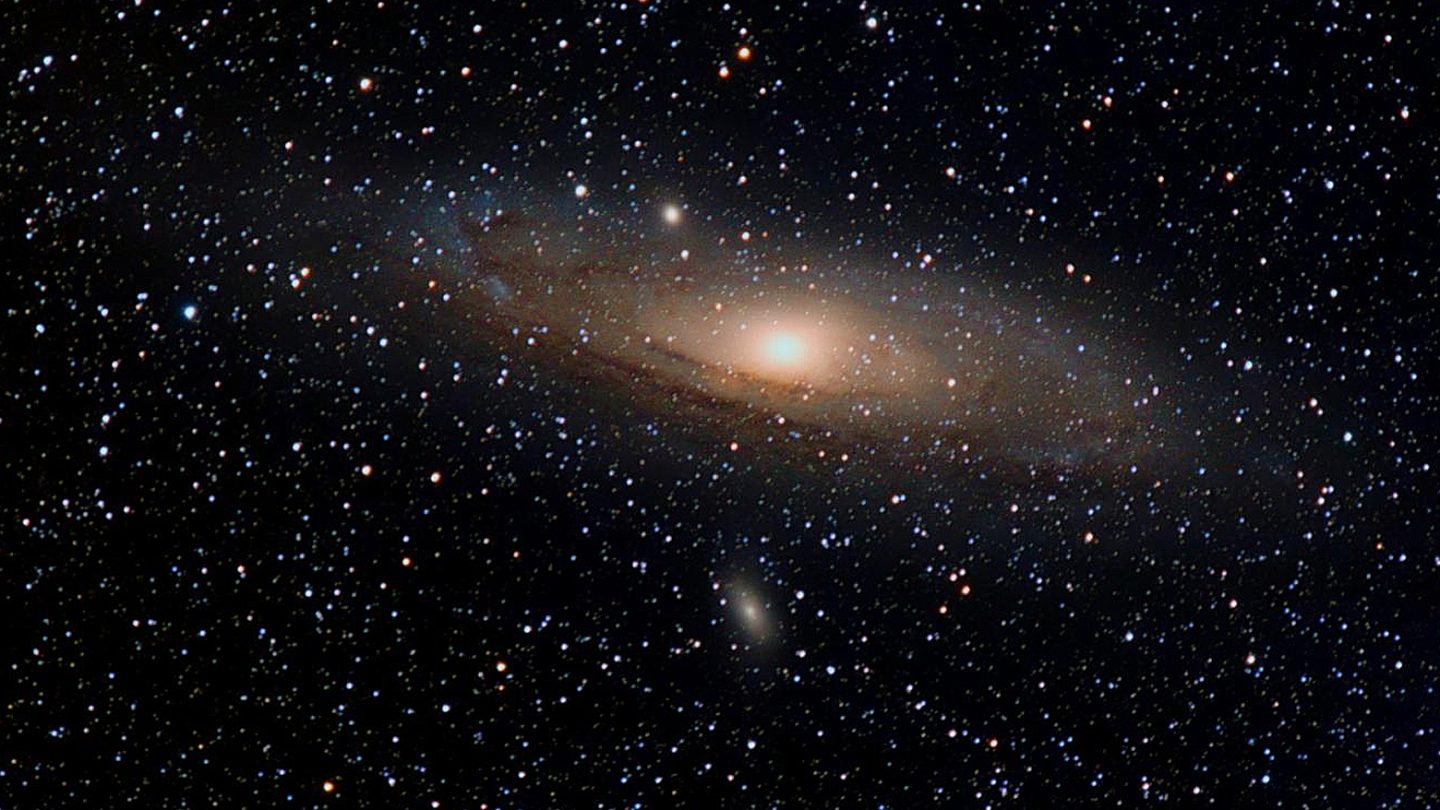 With mankind slowly marching towards a future where human space colonies are a reality — and with our brightest minds telling us we need to find a way off of Earth as soon as possible — the subject of human and animal reproduction in space has evolved from a curiosity to a question that seriously needs answering. A new study by researchers at Japan’s University of Yamanashi suggests that some of the dangers that space radiation poses to animal sperm might not be as dire as feared, and even raises the possibility that we could store sperm on the moon.

The study, in which scientists sent freeze-dried mouse sperm to the International Space Station and stored it there for a full nine months, showed that the feared damage to DNA from space radiation wasn’t serious enough to cause problems with the eventual offspring. After the nine months of storage at a temperature of -95 degrees Celsius, the sperm was recovered, brought back to room temperature, and used to fertilize the eggs of a female mouse. While the DNA of the sperm did show signs of damage, the mouse pups born from it were healthy and fertile.

This opens up the door to many possibilities, including taking various animal species with us when mankind eventually begins to colonize other planets. If humans can build habitable structures on Mars, for example, we could potentially bring not only plant life in the form of seeds or seedlings, but also produce livestock once we set up shop.

The other interesting possibility, the scientists note, is that of a sperm bank built under the surface of the moon. If such a structure were to be built, we could store sperm samples there in order to protect them from possible hazards here on Earth. 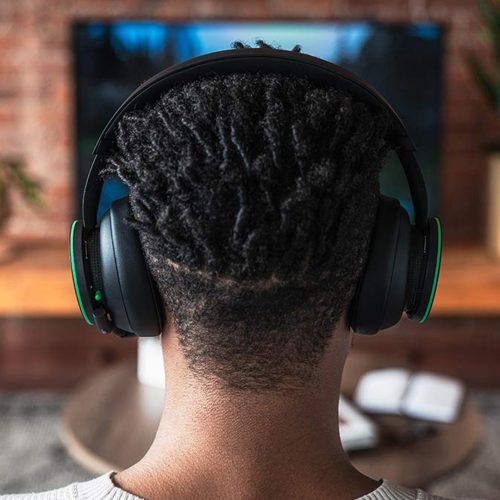