NASA’s Hubble spots ‘flying saucer,’ but not the alien kind 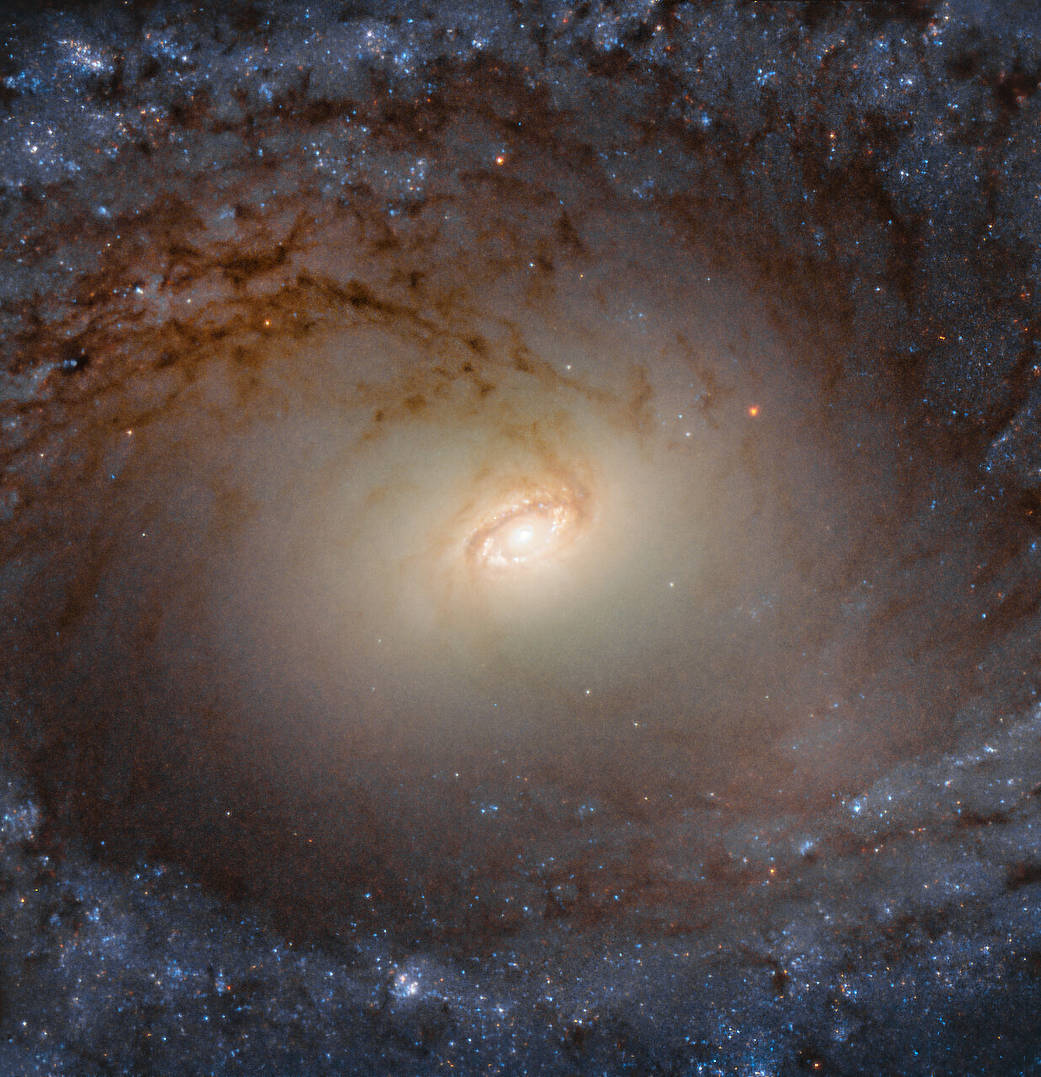