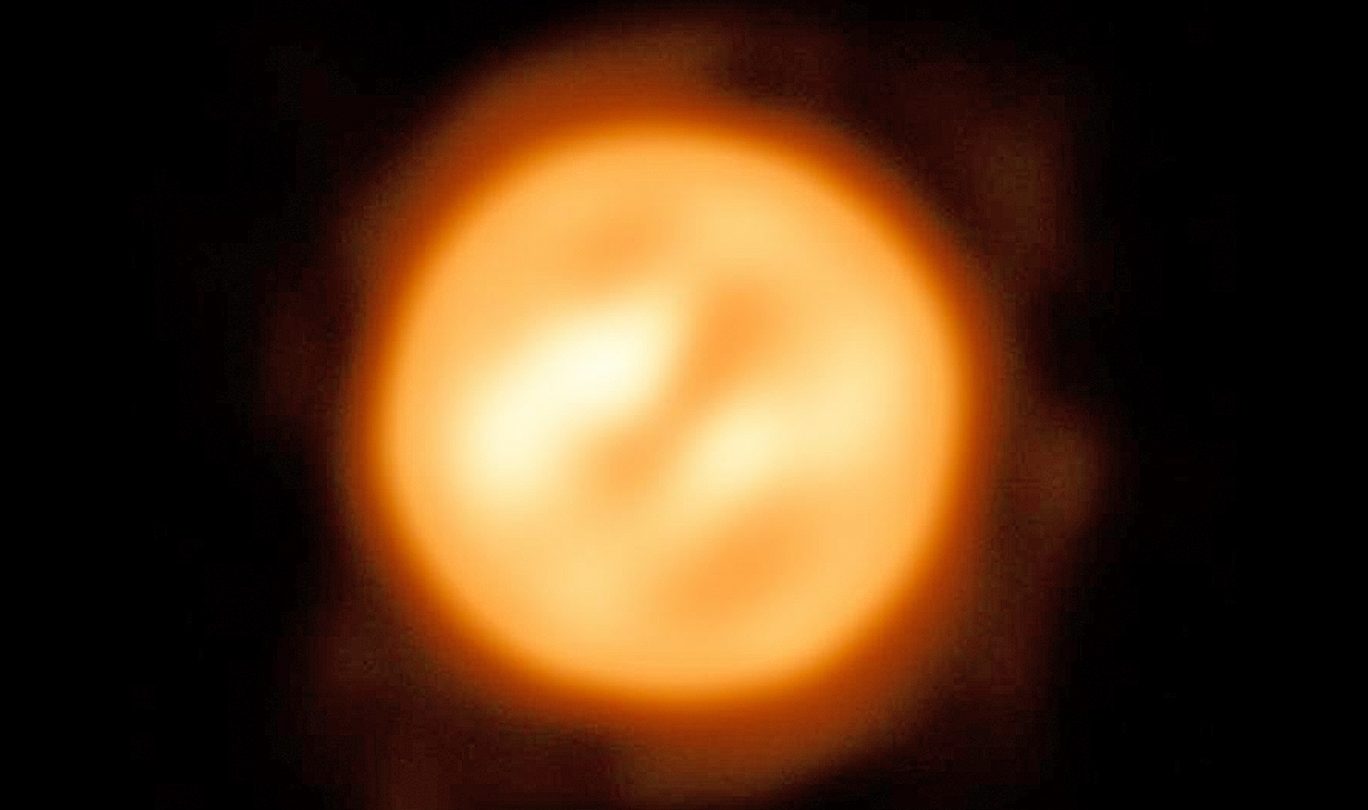 Like the rest of the world, we adore fantastic space photos. High-powered telescopes and exploratory spacecraft have delivered some truly jaw-dropping glimpses at what lies beyond the reaches of our pathetic human vision, and celestial eye candy is always a treat. Unfortunately, sometimes catching a peek at destinations that lie many light years from Earth creates more questions than it answers, and that’s exactly what is happening with this gorgeous image of the red supergiant star Antares.

What you see in the image is the most detailed image of a nearby star ever captured. Originally recorded in 2014 by a team of researchers using Chile’s Very Large Telescope Interferometer, the image is the reconstructed final product of several different captures made over the course of about a week. It’s a stunning look at the star, which resides some 600-or-so light years from Earth, but the data recorded during the observation has left researchers scratching their heads. Their findings were published this week in the journal Nature.

It’s not so much the star that is confusing scientists, but the massive clouds of gas zooming around its outer atmosphere. Thanks to their incredible heat, stars have a habit of forcing extremely hot gas to circulate out, causing it to cool. This process is called convection, and while scientists expected to see it in their observations, they don’t believe that convection alone can account for the speed at which the gas is traveling, or the distance it travels from Antares’ surface.

“Since convection alone cannot explain the density and extension of
the atmosphere, some yet-to-be identified process must be operating to extend the atmosphere and give rise to the turbulent motions, and also perhaps the mass loss,” the researchers wrote. “The next challenge remains to identify the driving mechanism responsible for the observed turbulent motions.”

Since the star itself is so far from us here on Earth, it’s hardly possible to go and check it out for ourselves, so scientists will need to rely on computer models and further observations to get a better handle on the odd behavior of the star’s atmosphere.