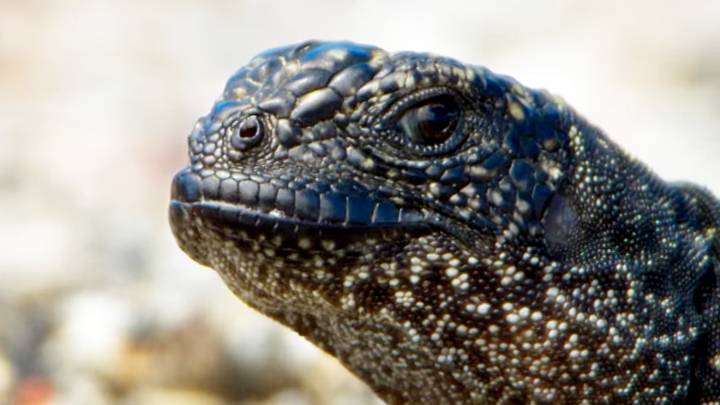 Even if you’ve never watched a full episode of the Planet Earth series, you’ve probably still seen one specific scene from an episode of Planet Earth II. Back in November of 2016, Planet Earth II hit the airwaves in the UK and brought with it a truly epic action sequence that seemed too crazy to believe. A life and death battle between a juvenile iguana and an army of snakes captivated the internet and became a viral sensation almost instantly.

Now, thanks to Vox, we know the inside story of how it was filmed.

The scene, which depicted a single solitary baby iguana running for its life from an entire horde of snakes, has been viewed over nine million times on YouTube alone. Despite looking like a Hollywood action movie, the interview with Planet Earth executive producer Mike Gunton and series director Elizabeth White reveals that the whole affair was shot with just two cameras; one tripod-mounted camera and a handheld recorder with a stabilizer.

White also noted that prior to the events unfolding as they did, the filmmakers didn’t expect that many snakes to engage in the chase. The snakes, White explained, aren’t working in tandem, as it might appear in the video, but are instead hunting solo, and each one is attempting to secure the meal for itself. Each snake typically snags its own meal, and the others wait for the next opportunity. This instance was unique in that the snakes went into a frenzy, and refused to give up empty handed.

The clip is still one of the best bits of nature footage around, so do yourself a favor and indulge in it again. It’s worth it.