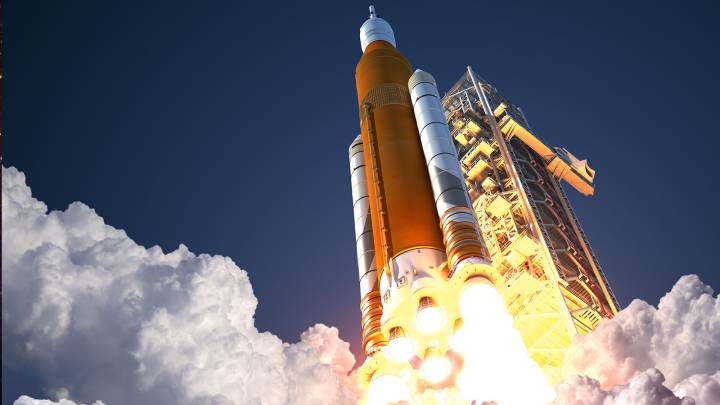 NASA’s Space Launch System is a rocket platform designed to be the go-to for missions to the Moon and beyond. It’s been in the works for a long, long time, and it’s seen more than its fair share of delays along the way. However, with all that in the rearview, NASA is eager to show us all what it’s been spending taxpayer dollars on, and it’s going to broadcast a static fire test live for us all to enjoy.

A static fire test is exactly what it sounds like: NASA will fire the rocket booster but it won’t actually go anywhere. Secured safely to the ground, the rocket will fire with all its might while its handlers gather vital data about its performance. Also, if the rocket doesn’t explode into a million pieces, it will be considered a plus.

The static fire test is currently scheduled for the afternoon of Wednesday, September 2nd. It will take place at Northrop Grumman’s location in Utah and, as NASA notes, it “will help teams evaluate potential new materials, processes, and improvements for the boosters that will power deep space missions beyond Artemis III.”

NASA desperately needs the Space Launch System project to go smoothly, and thus far it really hasn’t. There have been many delays, and the budget has been thrown out of wack. Still, the space agency can’t just give up on it after already pouring in so much cash, and the project involves so many contractors working on different aspects of the vehicle that NASA has long since passed the point of aborting it.

Eventually, NASA hopes that the SLS will be the spark that ignites human exploration of the solar system. They already plan to head to the Moon, so that’s no surprise, but it’s looking increasingly likely that Mars will be the first planet other than Earth that humans explore.

“The SLS rocket, Orion spacecraft, Gateway, and human landing system are part of NASA’s backbone for deep space exploration.,” NASA says. “The Artemis program is the next step in human space exploration and is part of America’s broader Moon to Mars exploration approach, in which astronauts will explore the Moon. Experience gained there will enable humanity’s next giant leap: sending humans to Mars.”

That’s all great, but first, the rocket has to not blow up. Static fire tests offer no guarantees, and we’ve seen rockets explode during such tests in the past. In any case, it’ll be worth watching.