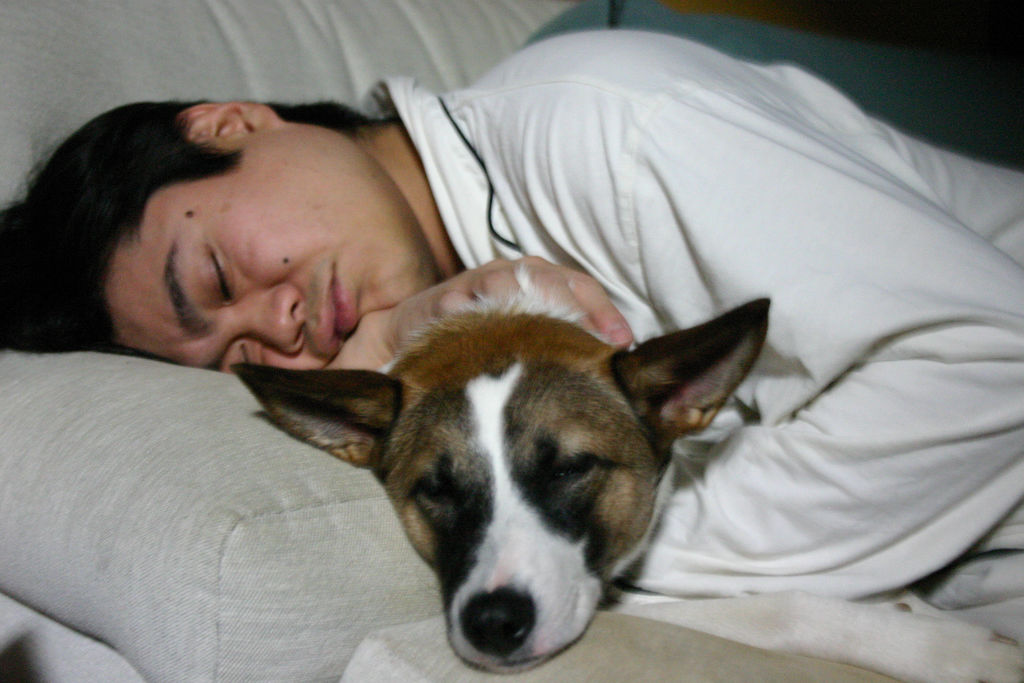 We’re still in the first half of January which means there’s still lots and lots of people holding true to their New Year’s resolutions to lose a few pounds in time for summer. Accomplishing that lofty goal can be a real challenge, especially if you have a sweet tooth, but new research suggests that calming your sugar cravings might be as simple as getting a bit more sleep.

The study was relatively small in scale — only 42 adults participated in it — but the results are actually quite interesting. Researchers split the volunteers into two groups and trained one of the groups in best practices for sleep. Their goal was to extend each volunteer’s nightly rest by up 1.5 hours. The second group received no such guidance, and both groups were asked to record their sleep and diet habits for a full week.

The results were quite dramatic. Individuals who were able to successfully increase their sleep times consumed far less sugar the following day. In fact, the heavy sleepers ditched as much as 10 grams of sugar in the day after getting a good night’s rest. On top of that, they had less of a craving for carbohydrates than those who maintained their existing sleep schedules.

“The fact that extending sleep led to a reduction in intake of free sugars, by which we mean the sugars that are added to foods by manufacturers or in cooking at home, as well as sugars in honey, syrups and fruit juice, suggests that a simple change in lifestyle may really help people to consume healthier diets,” Wendy Hall of King’s College London, and senior author of the study, explains.

The researchers believe that this demonstrates a clear link between poor sleep patterns and spikes in sugar and carbohydrate consumption, suggesting that increased sleep times help the body get into a healthy pattern that extends to diet.

“Our results also suggest that increasing time in bed for an hour or so longer may lead to healthier food choices,” Haya Al Khatib, lead researcher of the study, says. “This further strengthens the link between short sleep and poorer quality diets that has already been observed by previous studies.”