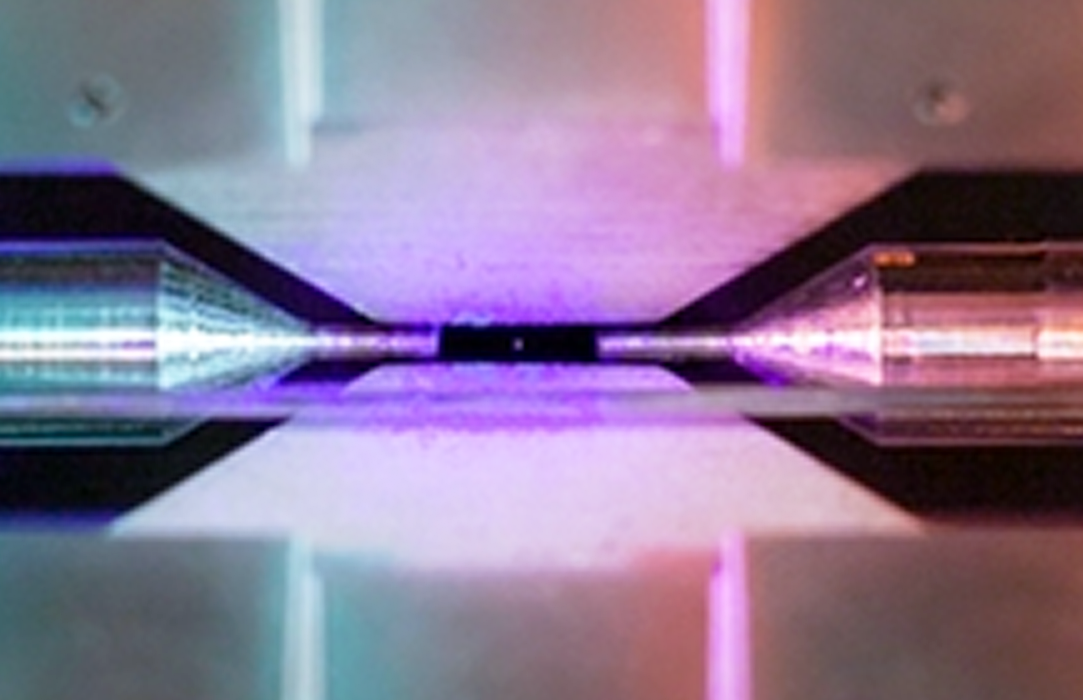 Tweet
Track Elon Musk’s Tesla as it travels towards Mars at 43,861mph