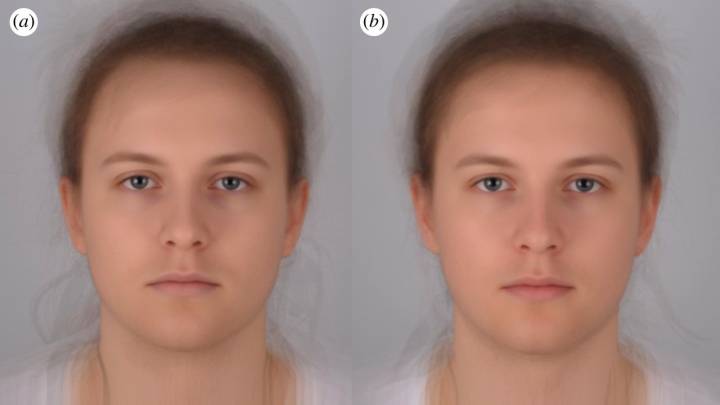 It’s often pretty easy to tell when a person is sick — a loud cough and runny nose are good indicators — but sometimes the symptoms aren’t always so obvious. Now, a new study reveals that humans are actually really good at being able to tell when someone is sick, even if the signs are incredibly subtle and you don’t know the person.

The research reveals that small changes in an individual’s complexion, the color of their lips, and even tiny differences in how their eyelids droop can be enough to give away the fact that they are ill. Now, scientists are questioning whether our ability to detect sick people is learned over time or something that is hardwired into our brains at birth.

The study, which was published in Proceedings of the Royal Society B, used a novel (and somewhat unsettling) approach to testing how a person’s appearance changes when they become ill. The researchers gathered 16 willing, healthy participants and photographed them. Then they made the test subjects sick by injecting them with a molecule associated with pathogens.

The injection caused the immune systems of the subjects to spring into action, and their physical appearance shifted ever so slightly. Once the participants were at the peak of their brief “illness,” a second photo was taken, and both the healthy and sick photos were presented to over 100 people who were asked to rate them on a scale based on how they looked.

Those reviewing the photos were told to pay attention to the individual’s skin tone and whether or not they appeared alert. Each photo was displayed for the reviewers for only five seconds, forcing them to make a snap judgement regarding how healthy the individual appeared.

After all the photos were reviewed the researchers crunched the numbers and determined that those viewing the images were able to correctly determine that a person was sick roughly 70 percent of the time. That’s a pretty solid figure, considering the limitations of the study, and it’s enough that the scientists are confident in their findings. The next step, the team says, is to determine whether trained doctors are any better at identifying sick people from photos than everyday volunteers.