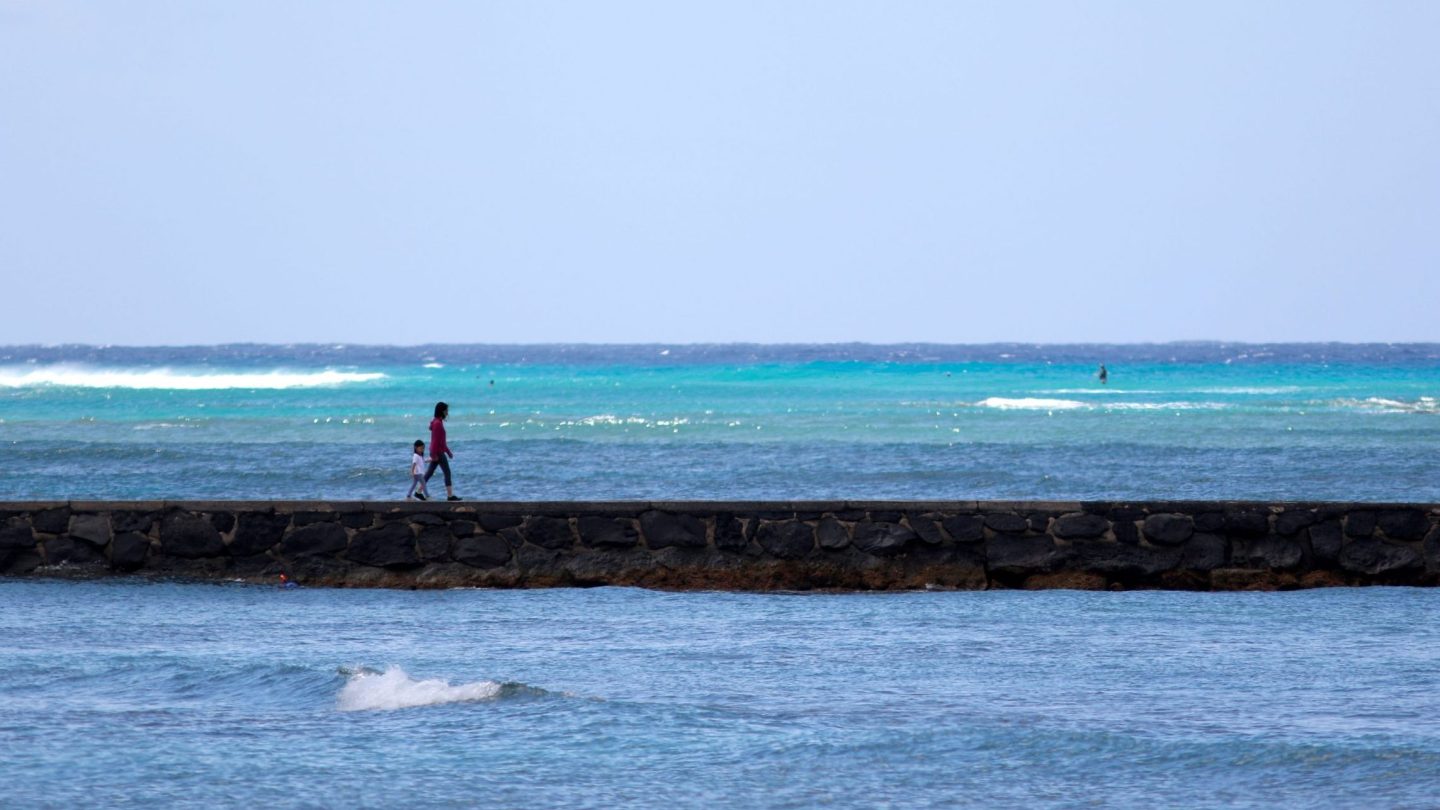 When it comes to protecting coastal communities from the most powerful tropical storms, building seawalls has often seemed like the only viable solution. I mean, how else are you going to stop a towering tsunami from crashing the coast, right? That way of thinking may be changing with the help of an international team of researchers and a new study published in Proceedings of the National Academy of Sciences.

In the paper, the scientists explain that extensive testing using numerical simulations of big wave impacts on various types of geographical features. As it turns out, building lush, green parks may offer both protection from tsunamis and recreation for coastal residents.

Seawalls do an okay job of slowing massive tsunami waves, but they’re hardly the most efficient and certainly aren’t cheap. On top of that, they’re usually pretty ugly, and if they collapse in the midst of bad weather, well, there goes your protection against the sea.

“It’s sort of intuitive that the moment you see it as a threat, you build a wall,” Jenny Suckale, senior author of the study, said in a statement. “Most coastal communities want to maximize their well-being, not minimize their risk at the expense of everything else. Do you really want to live behind a huge concrete wall because there is a small chance that a big tsunami will hit you? Let’s put more options on the table and have an informed debate.”

One of those new options could be to build rolling hills of earth along the coast in place of a traditional concrete sea wall. In simulations, the team used tsunami waves of varying heights against mounds of land situated near a coastline. By tweaking the shape and size of the hills based on the shape of the coast itself, hills can mitigate the impact of a tsunami just as well as a big ugly concrete wall, the team says.

These hills would benefit from vegetation to provide support for their shape, while also making them visually appealing to coastal residents. They could even pull double-duty as parks, while still offering their protective benefits when big waves come speeding in.