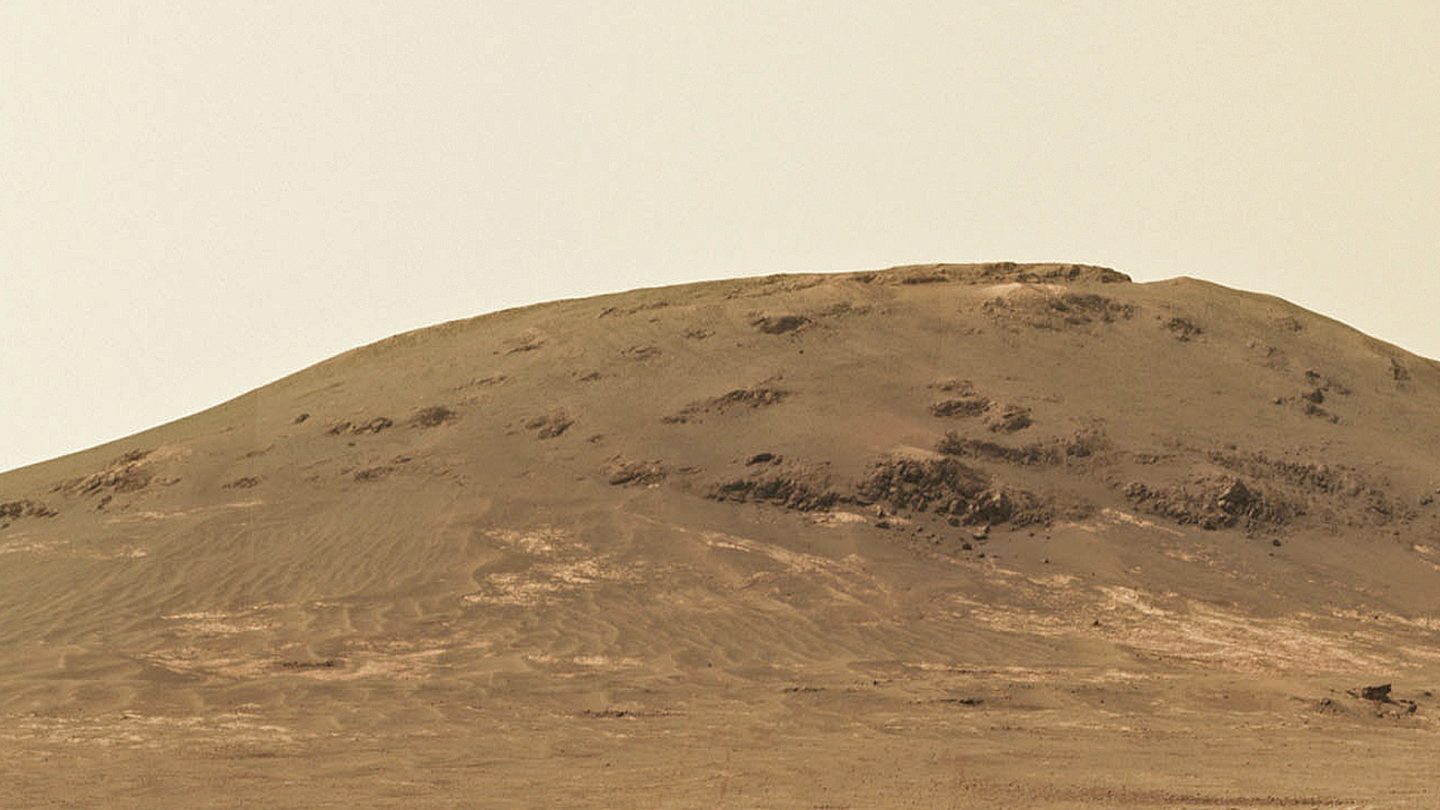 Hawaii is one of the most popular vacation destinations on the planet so it’s obviously a pretty great place to spend some time, being cooped up in a fake Mars habitat on a Hawaiian volcano probably isn’t what most people have in mind. Six brave research subjects have just rejoined society after an experiment that required them to be quarantined since January of this year.

The crew, which was made up of four men and two women, were put in isolation near the Hawaiian volcano Mauna Loa, where they simulated the experience of a long-term Mars mission. The experiment was designed to inform NASA’s researchers how such a long journey might affect crew members on a psychological level, and what personality traits would either help or hinder the group as a whole.

The participants wore sensors to detect stress in voice and movement, and kept detailed journals about their moods and thoughts during the experiment. When they needed to led their minds wander and unwind, they used virtual reality headsets to take brief digital vacations to calming locations like a beach. When attempting contact with their faux “mission control,” all messages to and from the isolated crew was delayed by a full twenty minutes in order to accurately simulate the delay astronauts would experience when communicating from Mars.

The group was forced to wear space suits and travel in groups if they were to leave their habitat, and their diet consisted primarily of freeze-dried goods supplemented with a small selection of fresh vegetables that the crew was able to grow. Scientists have already planned and tested the possibility of growing food in the soil on Mars, though their work at this point is entirely theoretical.

Now that it’s completed, the experiment will serve to help NASA plan for how to approach a real-life manned mission to Mars, whenever that eventually takes place.