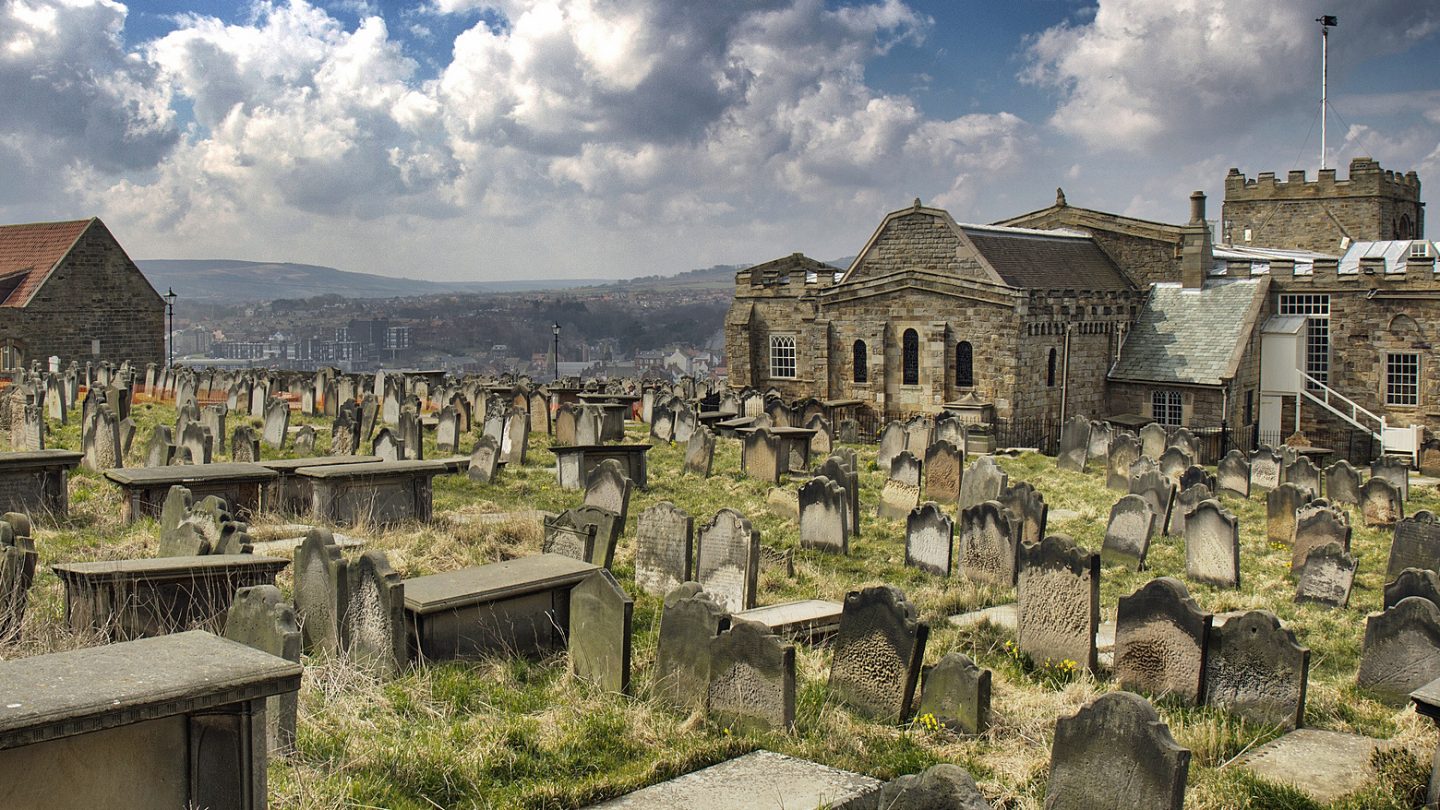 Humans are messy creatures. We’ve polluted this planet to the point that it might actually be on an irreversible path towards cataclysm. As if that wasn’t enough, scientists are now warning that humans continue to negatively impact the environment even after death thanks to our habit of piling corpses in specifically defined areas. Yes, even your body becomes just another piece of human litter after you push off from this coil.

The new research, which was revealed during a meeting of the European Geosciences Union this week, suggests that civilization’s desire to place human remains primarily in cemeteries means the soil in those areas has huge concentrations of certain elements. The disproportionate distribution of decomposing bodies leaves long-lasting effects on the soil in those places, and when graveyards are repurposed many years later it can mean the ground itself is unusable for agriculture or even planting trees.

On top of that, people with dental fillings containing mercury and permanent implants due to bone repairs and other medical needs add even more junk to the soil when they land six feet under. The scientists warn that the problem will only become more and more pronounced as cemeteries continue to grow, and body pollution could become a serious concern before long.

Ideally, the researchers say, human remains would be distributed randomly around the Earth, allowing nature to reuse the nutrients just like it does with animal remains. That’s obviously not going to sit very well with most people, but it would certainly be a solution. Now, if you’ll excuse me, I have a hole I need to dig in my back yard.