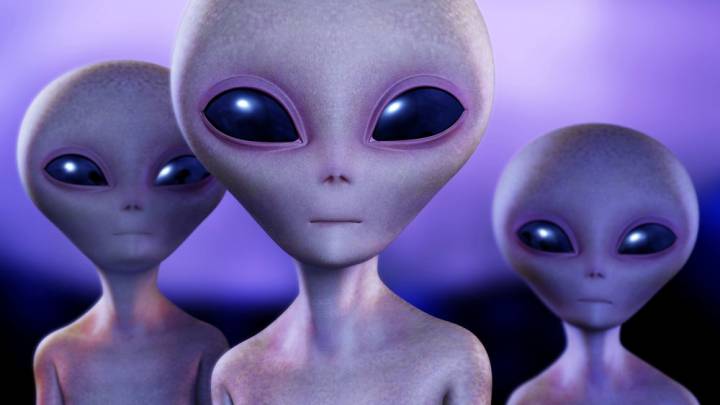 Finding existing extraterrestrial life would undoubtedly be one of the crowning achievements of the human race, but with so much talk of the potential for life on exoplanets many light-years away, one astronomer is asking why we aren’t looking harder for evidence of aliens right here in our own solar system. Penn State astronomy professor Jason Wright has written a paper suggesting that maybe we need to shift our focus from the deep cosmos and simply take a closer look in our own celestial backyard.

In his writings, Wright implores scientists to consider the idea that evidence of extraterrestrial life might be right under our noses. Wright, who doesn’t take a stance on whether or not he believes intelligent life indeed existed in our own solar system or abroad before humanity, says that looking for the leftovers from technological species who resided here might actually be easier to find than biological evidence including microbes.

Wright flags Venus and Mars as potential locations where intelligent life might have spawned, developed, and then gone extinct or simply left, and even suggests that Earth might hold secrets of an ancient but advanced civilization that has since been lost to the shifting of continents, plate tectonics, and erosion.