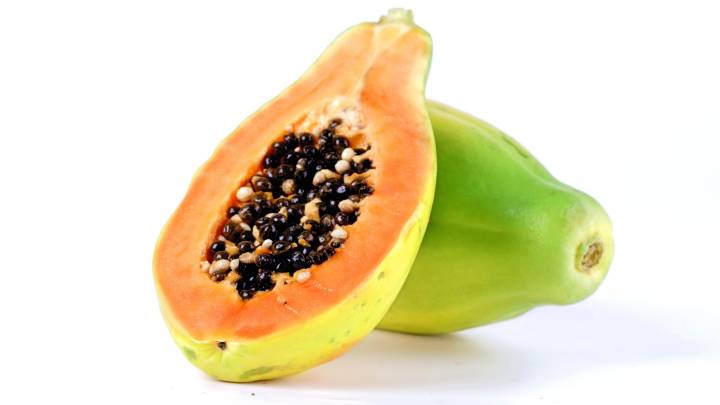 A multi-state outbreak of Salmonella has been linked to papayas sourced from Mexico that are sold across the United States, according to a new bulletin from the Centers for Disease Control. The infections have resulted in over two dozen hospitalizations and, while no deaths have been reported, health officials are urging consumers to avoid the brand in question.

The alert highlights the brand Cavi as being the probable source of the outbreak. A previous warning suggested that all papayas from Mexico be avoided, but the CDC has since narrowed things down to just the Cavi brand.

According to the CDC, a total of eight states have confirmed cases of Salmonella infection resulting from the consumption of papayas from Mexico under the Cavi brand name. Those states are Connecticut, Florida, Massachusettes, New Jersey, New York, Pennsylvania, Rhode Island, and Texas.

Of the 71 reported cases, 27 individuals have had to be hospitalized as a result. The CDC considers this to be a rather grim number, and it notes that the typical hospitalization rate for Salmonella is around 20 percent, suggesting that this is a particularly serious situation.

As for what the CDC recommends going forward, it goes without saying that you should avoid Cavi brand papayas at all cost, even if some of them have been eaten without issue. Health officials suggest throwing them away immediately and then going a step further and sanitizing anything that the fruit may have touched. It’s also a good idea to double-check any fruit salad or mixes that might contain papayas source from Cavi.

If you believe you may be ill as a result of consuming a tainted fruit, contact your doctor. Salmonella infections typically clear up on their own within a week, but it’s always a good idea to see what your doctor thinks, and you may be given medication to mitigate symptoms like diarrhea, fever, and cramping.