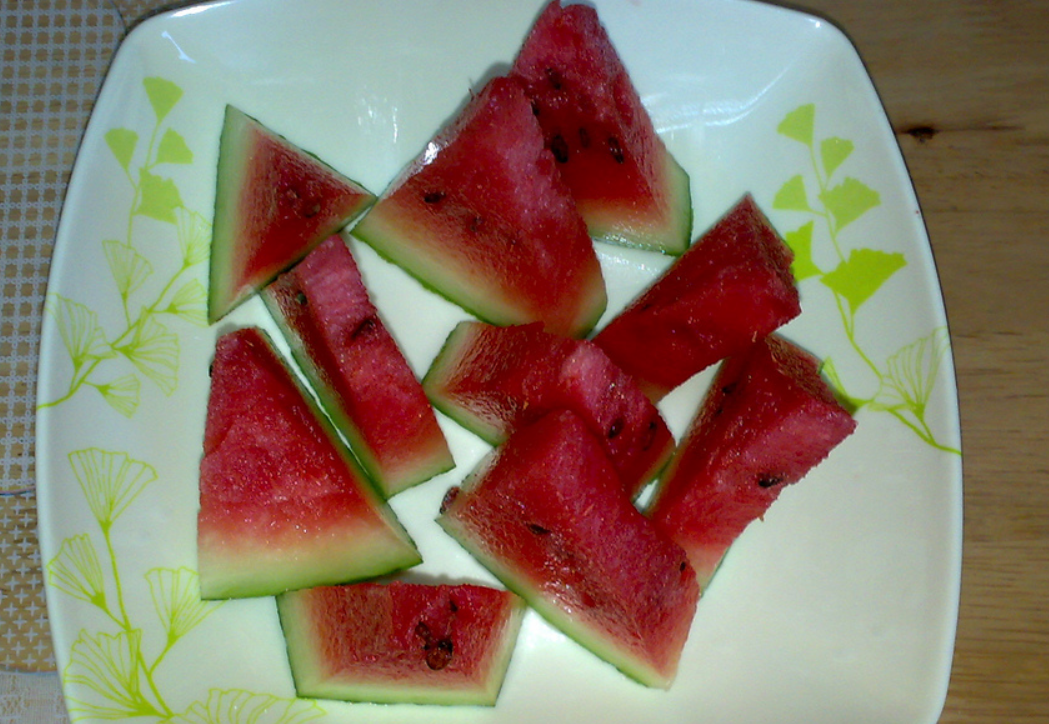 In news that is sure to strike fear in the heart of fruit salad lovers everywhere, an outbreak of salmonella has been traced to pre-cut melons sold at Walmart, Trader Joe’s, Walgreens, Whole Foods, Kroger, and Amazon, among other stores. The multi-state outbreak has already hit at least 60 people, with over half of those individuals requiring hospitalization for their symptoms. Summer is finally here!

According to a new bulletin by the Centers for Disease Control and Prevention, the outbreak has affected people in five midwestern states: Illinois, Michigan, Indiana, Missouri, and Ohio. Officials are advising people to avoid eating anything on the new recall list, which includes specific brands of “fresh cut watermelon, honeydew melon, cantaloupe, and fresh cut fruit medley products.”

The list of recalled products related to this outbreak is absolutely huge. It includes products from the above listed stores as well as Costco, Gordon Food Service, Sprouts, and some food distributors. The products are sold under brand names including Delish, Freshness Guaranteed (lol), Open Acres, and Trader Joe’s. Check out the full list of recalled products for UPC codes and SKUs to make sure you’re not accidentally eating salmonella.

Symptoms of salmonella can be varied but generally include cramps, fever, and diarrhea that develops between 12 and 72 hours after eating the tainted food. Most people can recover from the illness one their own, but if the infection manages to make the jump from the digestive system to the blood stream it can eventually result in death unless medical treatment is administered.

If you have any of the foods listed on the recall list it’s advised that you toss them in the trash immediately. The CDC notes that a preliminary investigation has centered on Caito Foods LLC, which is the distributor of the melons that have been confirmed as contaminated. They are sold all over the United States, including in Georgia, Kentucky, and North Carolina, in addition to the states that already have confirmed salmonella cases on their hands.

No deaths have been reported thus far.