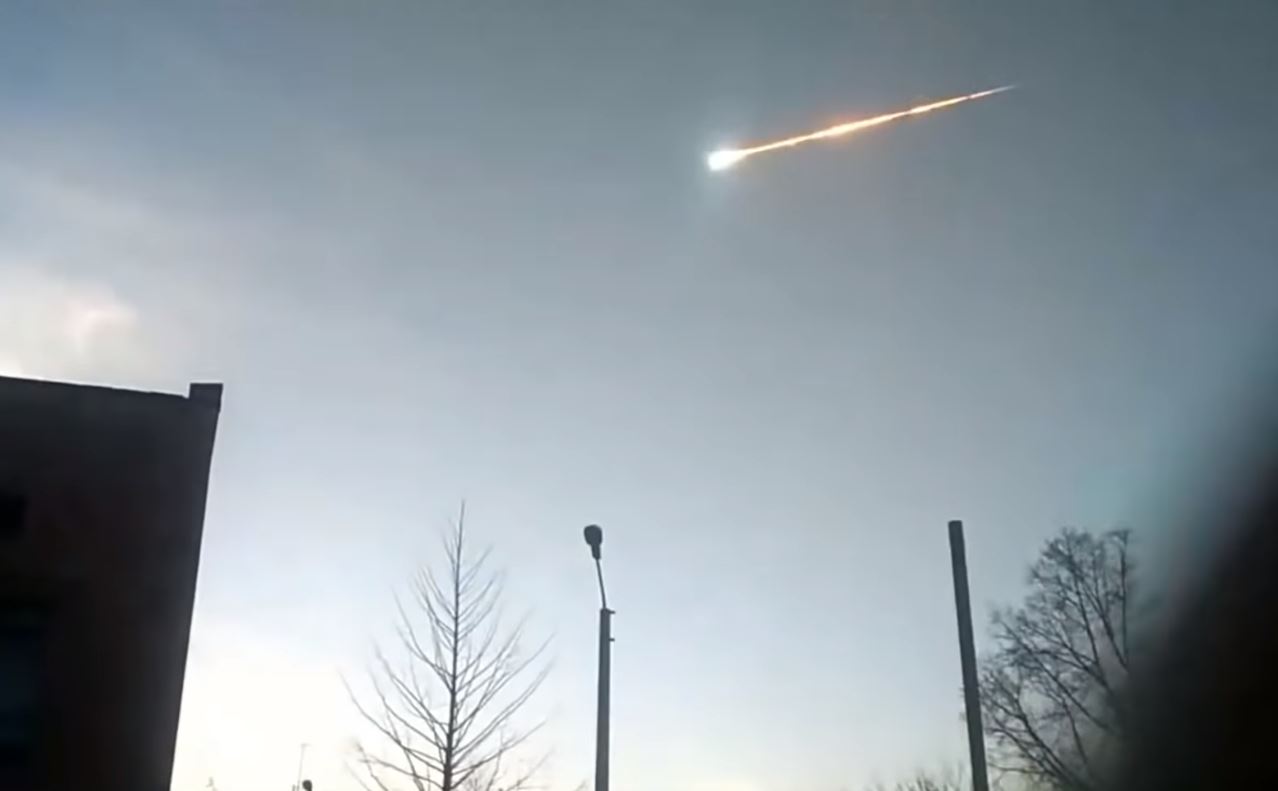 If you want to see space rocks exploding in Earth’s atmosphere apparently you’d be best served by moving to Russia. At least that seems to be the case now that yet another fireball has appeared in the skies over Siberia, catching the eyes of countless citizens and giving everyone just the tiniest bit of a scare.

The object, which exploded over the town of Krasnoyarsk in Siberia, didn’t cause any damage and there have been no injuries associated with it visiting Earth in a blaze of glory. What it did do, however, is provide a reason for lots of people to look skyward, and thankfully several of them had cameras rolling.

As The Siberian Times reports, the fireball is now the third since late December of last year. It was then that, as NASA recently revealed, a large fireball exploded in the atmosphere above the Bering Sea, avoiding detection for several months.

This most recent meteor wasn’t nearly as powerful as the December fireball, but it still lit up the lenses of many car dash cameras, and even a smartphone or two.

I think what is probably most striking about these clips is that nobody really seems surprised by what they’re seeing. Some point, make a brief comment, or acknowledge it one way or another, but nobody ever seems shocked or frightened.

That’s especially surprising considering Russia’s history with meteors, including the devastating 2013 fireball that exploded over Chelyabinsk. That rock, which detonated with enough force to send a powerful shockwave across the land, caused widespread damage. Estimates suggest the blast damaged upwards of 7,000 buildings and caused nearly 1,500 indirect injuries as a result.

None of that really seems to worry these stoic Russians who just want to go about their days and not be interrupted by rocks falling from the sky.