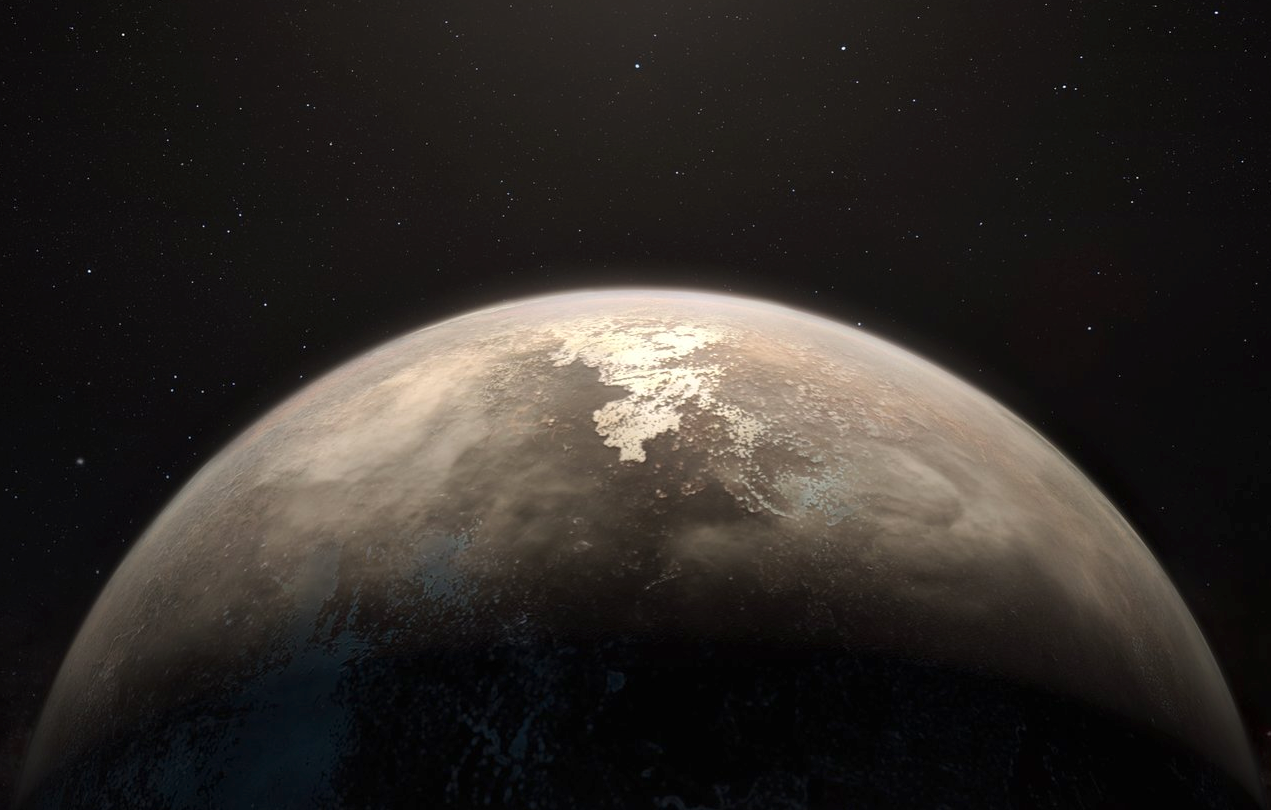 Exoplanet discoveries have been coming fast and furious for several years now, thanks in large part to increasingly power telescope technology that allows us to study the heavens in greater detail than ever. Many of the exoplanets that astronomers spot are very clearly inhospitable to life due to their distance from their star, or the chemical signatures we are able to detect from afar, but Ross 128 b, located just 11 light years away, is much different.

Ross 128 b is a planet orbiting the star Ross 128 (see how that works?), and it’s within what is known as the “goldilocks” zone, which is the distance from its host star that would make its surface neither too not nor too cold to support life. Scientists have known about Ross 128 b’s location for some time already, but new research is giving even more weight to the theory that the planet could indeed be an Earth-alike.

Because Ross 128 b is such a rare case — orbiting a bizarrely inactive red dwarf star that is calm enough to potentially allow life to take root on its nearby planet — scientists wanted to figure out what the planet is actually made of. In order to do that, they took a closer look at the star that it orbits. The work was published in Astrophysical Journal Letters.

In a planetary system, the star and the planets that surround it are largely made of the same kind of material. The chemical composition of the star is a good indicator for how much of various elements is present within the planets that surround it, and scientists can study the light that the star produces to get a rough idea of what’s inside. Ross 128 is looking very, very promising.

The star is smaller than our Sun, but it has comparable levels of iron. Combining that with a measurement of the star’s magnesium levels, the team was able to determine that its nearby planet is almost certainly rocky, like Earth, and it might even be larger than our own planet. Using size estimates, the planet’s levels of heat and light exposure were also calculated, and the planet falls well within the limits to support life as we know it on Earth.

“It’s exciting what we can learn about another planet by determining what the light from its host star tells us about the system’s chemistry,” lead researcher Diogo Souto explains. “Although Ross 128 b is not Earth’s twin, and there is still much we don’t know about its potential geologic activity, we were able to strengthen the argument that it’s a temperate planet that could potentially have liquid water on its surface.”