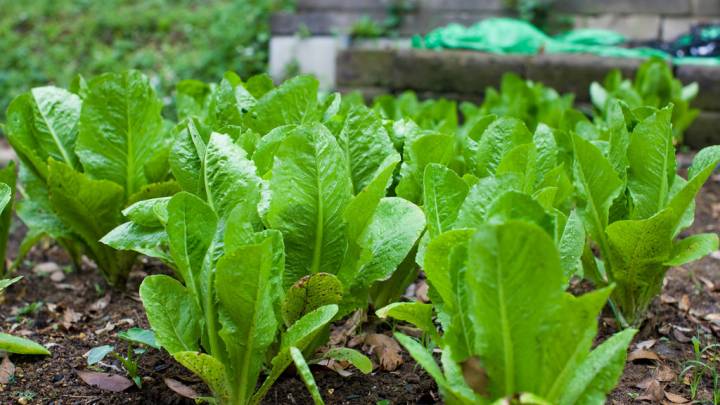 The ongoing E. coli contamination crisis linked to romaine lettuce grown and shipped from the Yuma, Arizona, growing region shows no sign of slowing down. The Centers For Disease Control just released a new update to its alert bulletin, and the numbers of infected individuals continues to grow. Since its previous update roughly a week earlier, the new data bumps the number of confirmed cases of E. coli infection up by 28, and adds four new states.

Florida, Minnesota, North Dakota, and Texas have been added to the list of states affected by the contaminated lettuce, which already included 25 other states. The CDC notes that these numbers are probably lower than the actual number of E. coli cases due to some affected individuals never seeking medical treatment, as well as the fact that E. coli can take a week or more to begin make a person ill.

The CDC still believes that lettuce grown in the Yuma, Arizona, region is still the primary cause of the outbreak, but the group has thus far been unable to pinpoint exactly where in the distribution chain the contamination is occurring. Officials are unsure whether the lettuce is being contaminated in the fields, by handlers who harvest the crop, or somewhere in the packaging and shipping process.

Complicating matters further is the fact that the vegetables from many different farms is often combined at different points along the supply chain, so tracing the source of the E. coli back to its source becomes incredibly complex.

For now, the CDC still recommends avoiding romaine lettuce products unless you can be sure that they were not grown near Yuma, Arizona, and encourages grocers and restaurant owners to verify where their products are grown before allowing them for sale to the public.