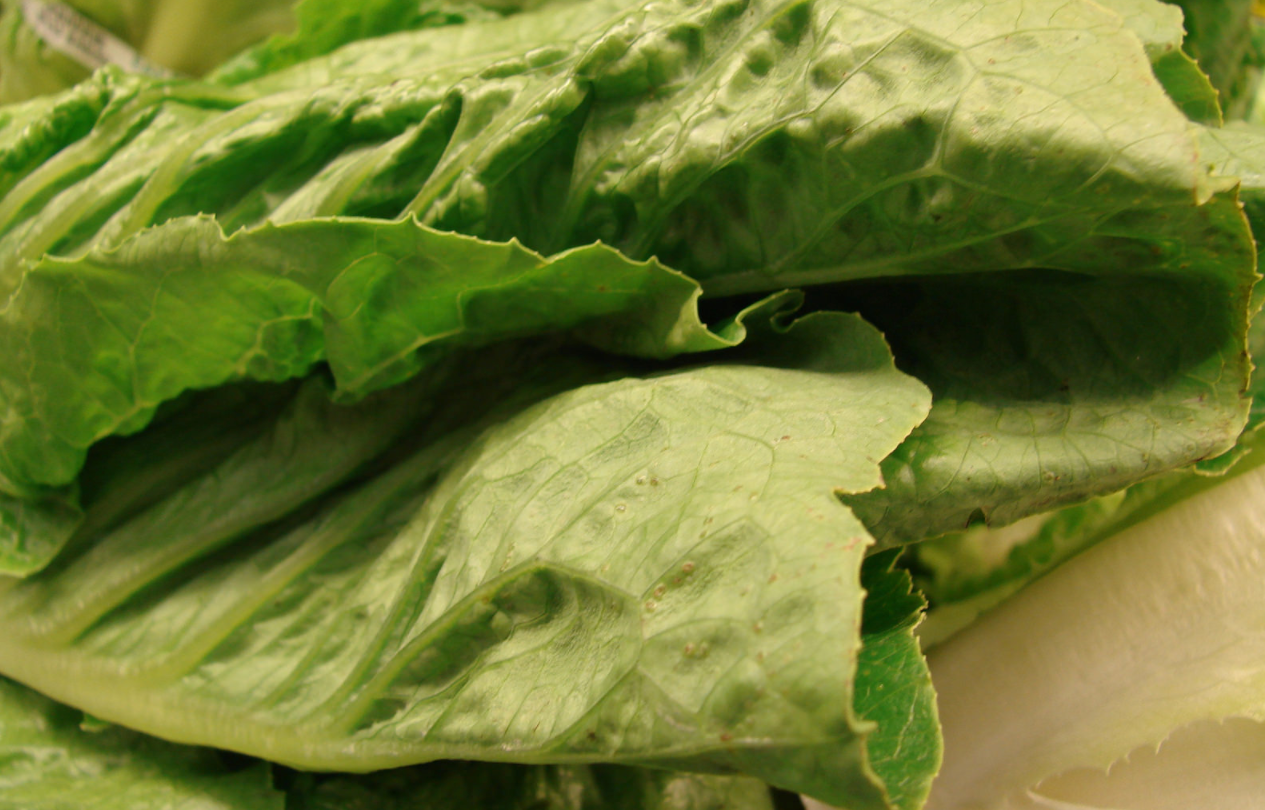 We’re still in the very earliest days of January which means lots of folks are currently rocking New Year’s resolutions to avoid junk food and eat lots of lovely fruits and veggies. If you’re one of those people (and even if you’re not, really) you should probably go ahead and avoid romaine lettuce for at least a little while. Citing a recent E. coli outbreak that has struck at least 13 states as well as Canada, Consumer Reports is advising everyone to get their fix of greens elsewhere.

“Over the past seven weeks, 58 people in the U.S. and Canada have become ill from a dangerous strain of E. coli bacteria, likely from eating romaine lettuce,” the group says. “Five people in the U.S. have been hospitalized and one has died.”

The CDC has been keeping a close eye on E. coli outbreak and says this particular strain can result in some extremely severe symptoms as well as kidney failure and death. Consumer Reports notes that while they can’t be certain that romaine lettuce is the cause, it seems to be the one link between all known cases of E. coli thus far. Children and the elderly are more vulnerable to the bacteria’s destructive potential, but everyone is at risk.

Thus far, health officials in the United States and Canada have avoided releasing information on where the potentially contaminated lettuce came from. With several documented cases and multiple deaths already resulting from the E. coli spread, you can be sure that food safety experts are attempting to nail down the companies that are producing and selling the dangerous veggies, and more specific information is likely to follow in the coming days.

For now, without any actionable information on what brands to avoid, the best advice is just to avoid all store-bought romaine lettuce, including salad mixes and bagged lettuce, regardless of the brand or what state you live in.

“Do not buy romaine lettuce and don’t use any that you may have in your refrigerator until there is more information on the source of contamination,” Consumer Reports warns. “Consumers should also check salad blends and mixes, and avoid those that contain romaine.”