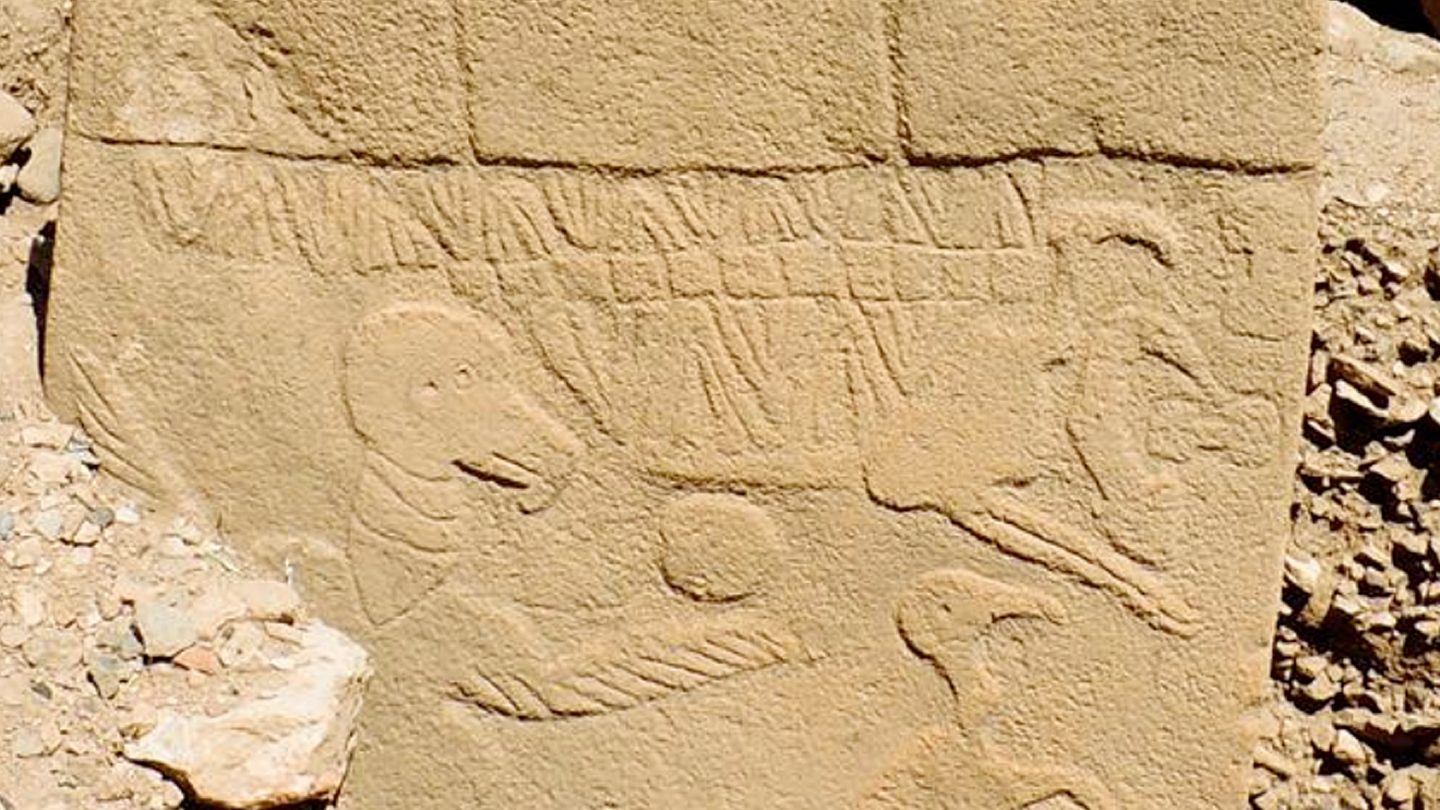 10,000 years from now (assuming humans haven’t been wiped out by a plague, space rock, or our own destructive tendencies), it’ll probably be fairly easy for the average person to research what life was like in 2017. For us here today, finding out what life was like in 11,000BC is much more challenging, but by studying ancient stone carvings and pairing the somewhat confusing messages with archeological data, researchers believe they’ve discovered concrete evidence of an apocalyptic event that may have altered the future of mankind: a comet strike.

The study, performed by a team of researchers from the University of Edinburgh (PDF), suggests that a potentially cataclysmic comet strike rapidly and dramatically altered the Earth’s climate for hundreds of years, sending humanity into a mini ice age with nearly glacial conditions. The time period when this occurred is known as the Younger Dryas, and has been well documented thanks to ample evidence of the cooling found in core samples, but its cause has been theorized and debated for a long while. Now, thanks to stone carvings left by ancient people in modern day Turkey, researchers believe that a comet was the culprit.

The carvings are remarkably preserved and appear to have been created to document an apocalyptic event which devastated the land. Figures depicted in the carvings, including apparently deceased, headless human bodies and other wildlife, were made at around the time the Younger Dryas began, suggesting that the event archived in stone could have been the same one that caused the thousand-year cold snap. The carvings were found at what is considered to be one of the oldest and most important temple sites on the planet, and for the images to appear there suggests that they have enormous historical significance.

The Younger Dryas is often credited with pushing ancient humans to band together out of pure necessity, forming the foundation of modern agriculture and other huge advancements in civilization. The idea that a comet may have been responsible for pushing humanity forward is an extremely interesting, and potentially frightening possibility.

The findings are far from an iron clad confirmation, but the timing matches up shockingly well, and would have to be a fantastic coincidence if the two events are actually unrelated.