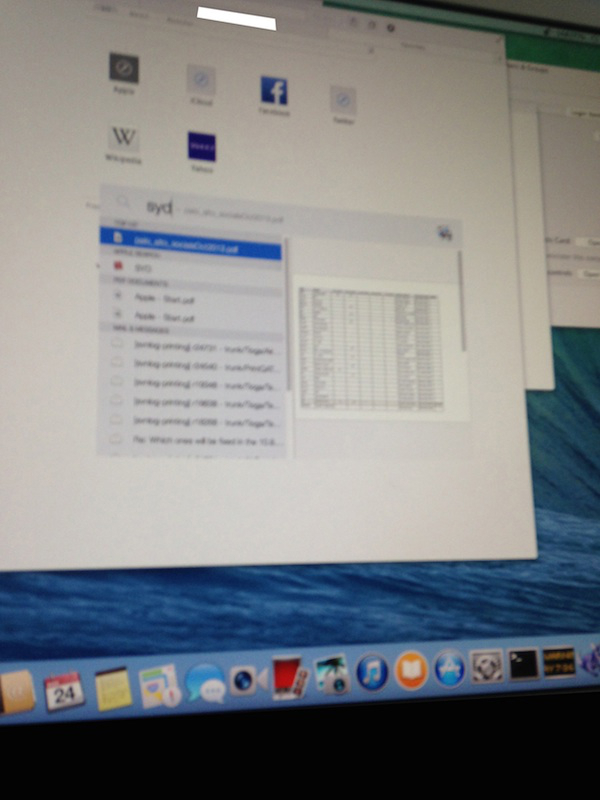 Reddit, the self-proclaimed “front page of the internet,” is a stupendously popular online community. It also makes very little money, despite that user base. So in an effort to do a Facebook and turn karma into money, the site is going to start allowing companies to sponsor user-submitted posts.

This is how it will work according to AdAge:

“If someone creates a giant replica of a Taco Bell hot sauce packet, for example, and shares it on Reddit, the restaurant chain could step in and sponsor that post. In turn, Reddit will display it in different parts of its website and target specific users that the brand wants to reach.”

Posts will only get promoted with the consent of the users. People whose posts are promoted won’t get paid, but they do get a lifetime of Reddit Gold.

Knowing how the Reddit community responds to the world of business (see: /r/hailcorporate), I suspect that this change isn’t going to go down well with users. People on the internet tend to forget that they don’t have exclusive rights over content they submit to communities.

A few years ago, there was a huge backlash when Instagram changed its terms of service to suggest the company was going to start monetizing user posts. With Reddit’s more militant community and lingering hatred of Reddit administration, this plan might not be the pure money-maker Reddit wants it to be.