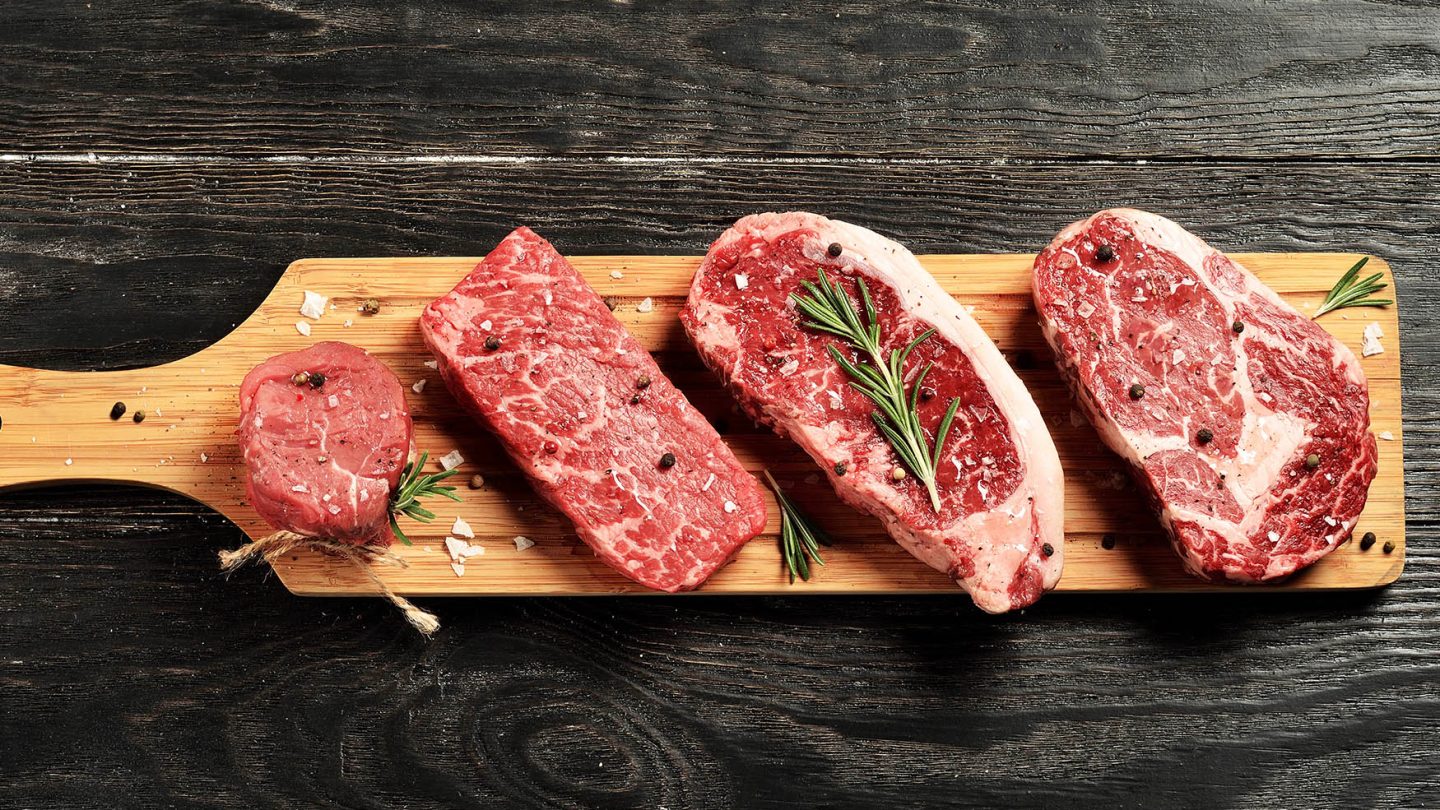 You know, we’re all just trying to do our best out here in the post-COVID world. We’re trying to get our live our lives without getting sick, and that includes getting groceries and (sometimes) trying to make healthy food choices. We know red meat isn’t the greatest thing in the world — scientists have been telling us that for decades — but steak tastes good and it can’t be all bad right? Well, a new study suggests that red meat contains something that may actually increase the risk of cancer.

Past warnings against red meat have hinged on things like higher cholesterol, but the idea that red meat can give you cancer is a relatively new wrinkle, at least in terms of what is being discussed in this study. The researchers actually pinpointed a specific carbohydrate present in red meat that may be responsible for this increased risk.

According to the study, the “non-human sugar” N-Glycolyneuraminic acid, or Neu5Gc for short, results in the production of antibodies against it, and it’s this combination that may trigger cancer.

The researchers say that upon studying the dietary habits of 120 individuals who kept food diaries and allowed scientists to take blood serum samples from them to measure the levels of various compounds in their blood. They found that those with diets that are high in Neu5Gc, which means lots of red meat and dairy products, have more of the antibodies in their blood and, as a result, an increased risk of cancer.

However, the simple presence of the carbohydrate in the body doesn’t mean cancer is inevitable, or even likely. The researchers say that the increased risk of cancer is only significant in higher amounts. “Both red meat and dairy contain the non-human sugar Neu5Gc. In terms of exposure to the sugar, eagling less of the items that have high levels of the sugar would reduce the exposure to this immunogen,” Vered Padler-Karavani, Ph.D., co-author of the study, said in a statement to Eat This, Not That. “Our paper shows that certain amounts can be OK as they would not results in high exposure to the sugar in the diet.”

So, red meat isn’t the greatest thing in the world for us… but the same can be said for many different types of food. As is often the case, moderation is key, and if you like steak, eat that steak, just don’t eat it tomorrow and the day after… and the day after.